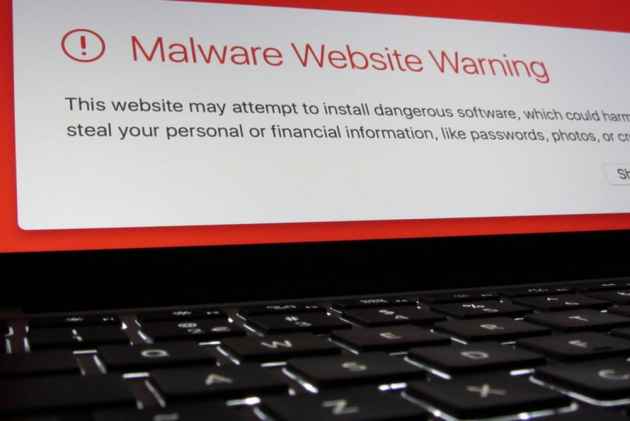 "When I was the Union Home Secretary almost 8-9 years ago, every 60 days we would find the entire computers compromised," said Pillai, who chairs the non-profit Data Security Council of India (DSCI) promoted by Nasscom.

Giving details, he said senior ministry officials used to be busy with meetings till late in the evening because of which the subordinate staff would have to stay back in the offices for post-meeting work.

He said the ministry issued a lot of directives and it was a detailed review which led to this discovery.

The comments came days after a suspected compromise of some government websites. The government had later said that the websites had not been hacked, but attributed the problems to a hardware glitch.

Referring to the Cambridge Analytica revealations that have put social media giant Facebook in a spot, Pillai reminisced that the British company had given a presentation about the same service offerings at a conference in New Delhi two years ago.

Nobody questioned the company then and it is only due to the “arrogance” of the management which spoke about bribing people that they have come under a spot today, he said.

Pillai said the DSCI had recommended to make it mandatory for companies’ boards to review cyber security and disclose the preparedness in the annual report which has not moved because arms like the Ministry of Corporate Affairs, SEBI and RBI are “sitting over it”.

There has been a “headlong rush” for digital solutions lately, especially after the thrust given by the government on such initiatives, "which has increased vulnerabilities and made us more insecure", he said.

People are using alternative accounts exclusively to carry out internet banking transactions to limit their losses in case of a hacking incident, he said.

There has to be a focus on the human resources and training the personnel in order to ensure that they are aware of the risks and operate any system in a secure manner, he said.