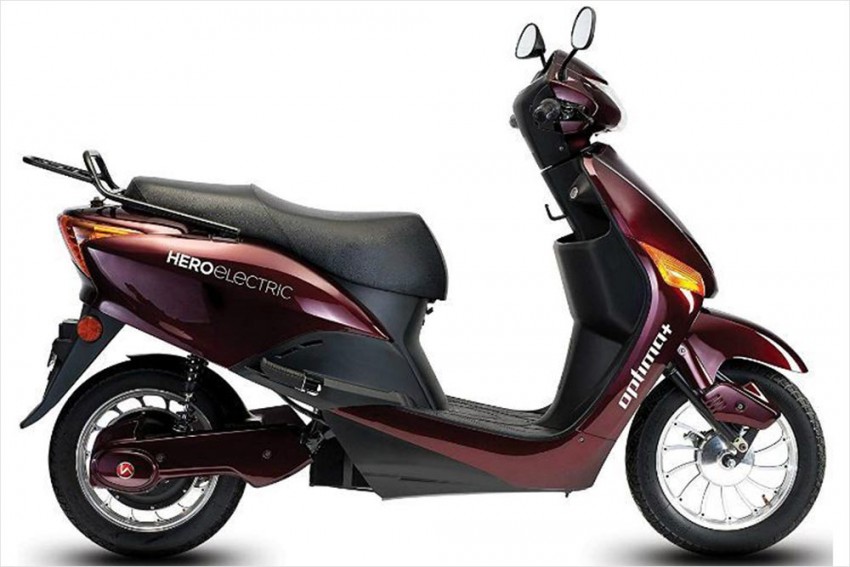 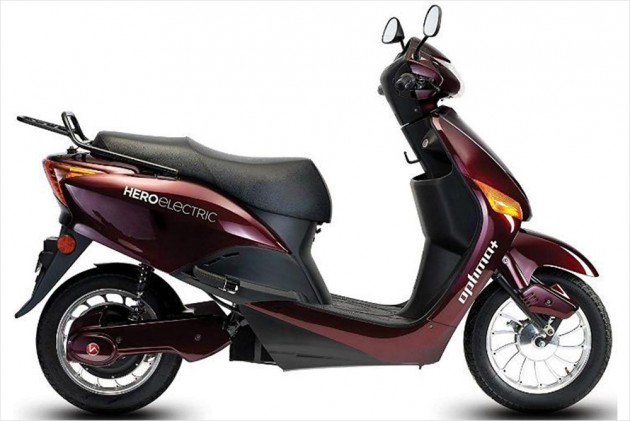 With countries like India, Netherlands and Israel proposing to phase out internal combustion engines by 2030, most manufacturers have already started shifting their resources towards electric vehicles. Hero Electric is one such player that has the upper hand in the electric revolution. In the previous fiscal, the manufacturer sold around 30,000 electric two-wheelers in the domestic market alone and aspires to double this number in the current fiscal.

For this, Hero Electric has plans of expanding its reach overseas by exporting to various markets including Asia and Africa by 2019. However, according to Hero Electric’s Managing Director, Naveen Munjal, the domestic market will still remain the company's main focus. And, while the bikemaker aims to retail over one lakh units by 2020-21 in the domestic market, the overseas shipments would only be a fraction of that number.

The company also plans to double its dealership network within this period. The network, which currently stands at 450 dealerships, is expected to grow to a whopping 900. Additionally, to keep the ball rolling, bikemaker will launch at least two new models every year henceforth. Presently, Hero Electric has four models in its portfolio - the Flash, NYX, Optima and Photon. 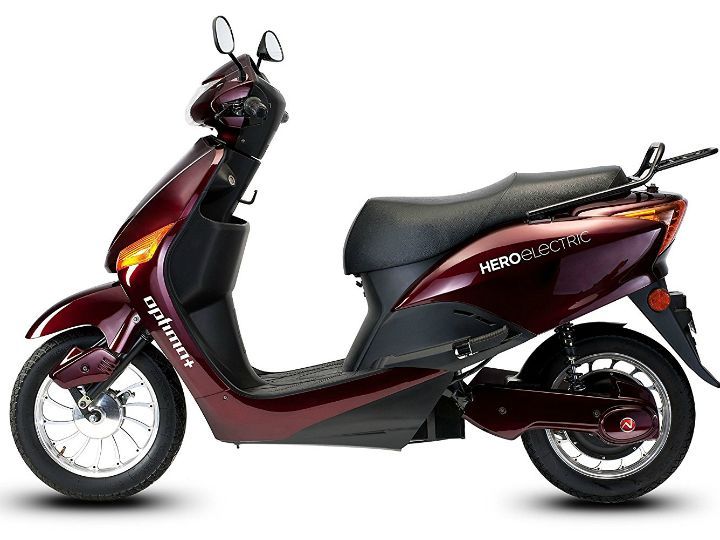 All four of these models come equipped with a lithium ion battery which offers a range of 60km. Moreover, the lithium ion battery can be fully charged within 4-5 hours. Powering the e-bikes are electric motors ranging from 550W on the base model to 1000W on the top-spec model. The company also provides a 3-year warranty on its entire range of e-scooters. These scooters get telescopic front suspension, an all-digital instrument console, an anti-theft alarm system with a remote lock and two power modes.

Despite having an advantage in the segment, Hero Electric still has to overcome challenges like the lack of charging infrastructure and EV ecosystem, along with the lack of long-term action plans from the government. Nevertheless, the future is electric, and we expect the government to come up with solutions to accommodate the rising demand for electric two-wheelers soon.