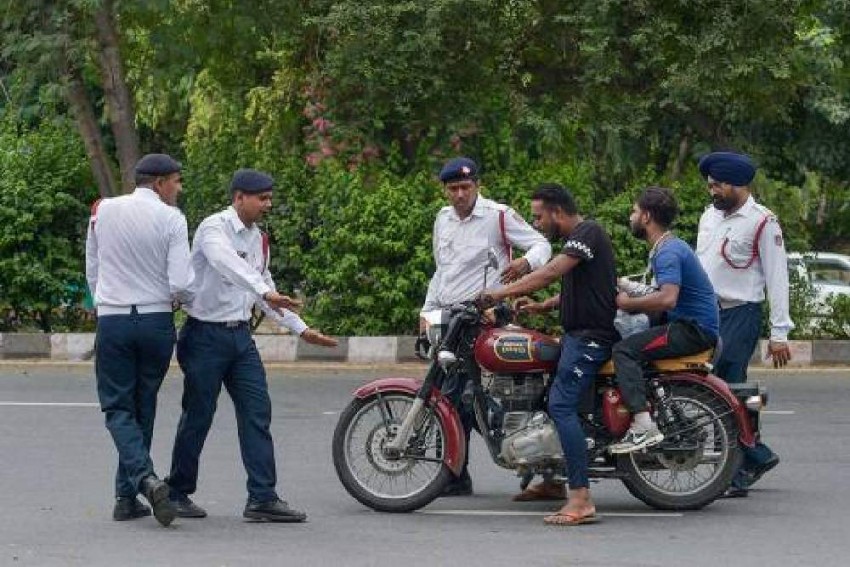 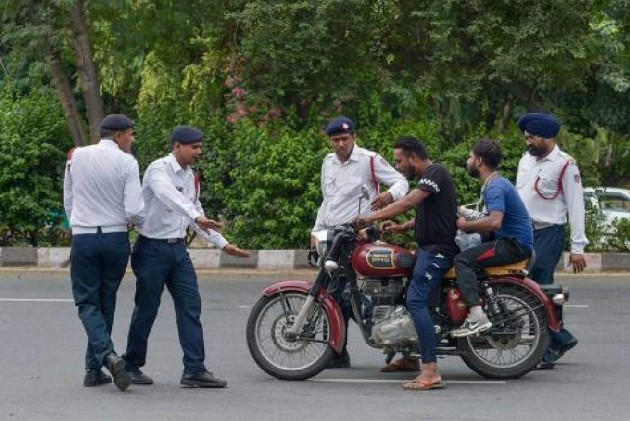 The Motor Vehicles (Amendment) Bill 2019 was passed by Parliament in July and its steep fines were to come into effect from September 1, though some states pushed it back saying people needed time to get acquainted with the enhanced penalties.

Making the announcement here, Gujarat Chief Minister Vijay Rupani said the fines laid down in the new Act were the maximum suggested and his government had reduced them after detailed deliberations.

While the new Act stipulated a fine of Rs 1,000 for riding without a helmet, the Gujarat government on Tuesday finalised the amount at Rs 500. Similar is the case with driving a four-wheeler without wearing a seat-belt.

The penalty for driving without a licence has been brought down from Rs 5,000, as suggested by the new Act, to Rs 2000 for two-wheelers and Rs 3000 for four-wheelers.

Claiming that the Gujarat government was not showing leniency to traffic violators by reducing fines, Rupani pointed out that penalties fixed now are still up to 10 times of that charged before the new Act came into force.