Gujarat MLAs Give Themselves Hefty Pay Hike, Get 64 % Richer 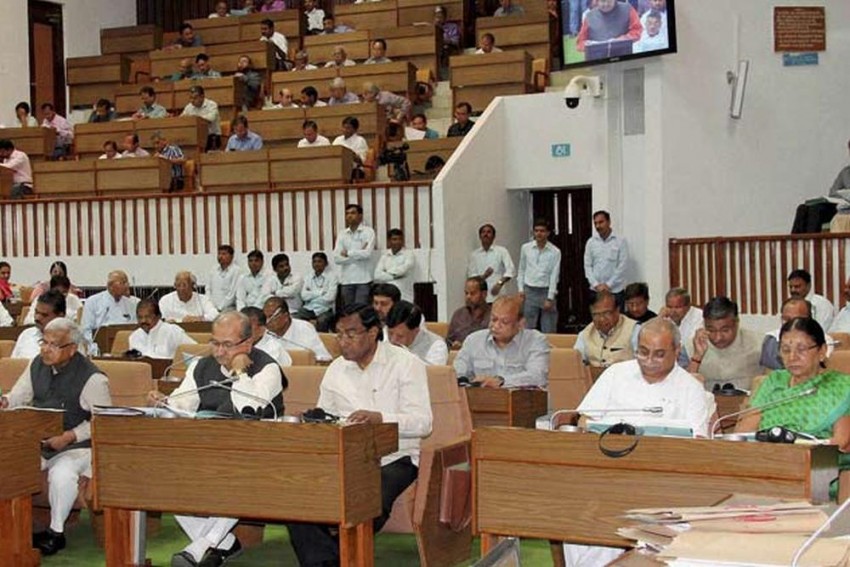 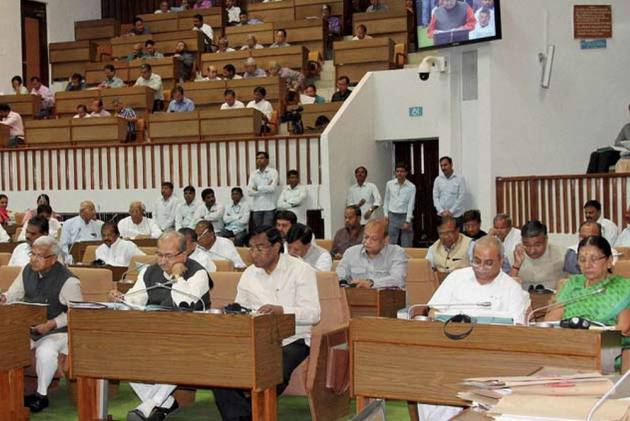 The Gujarat legislators, cutting across party lines,  Wednesday gifted themselves with a hefty 65 per cent in their monthly salaries, revised for the first time after 2005.

The ruling BJP, Congress and two MLAs of the NCP unanimously passed the Salaries and Allowances of Members, Speaker and Deputy Speaker of the Gujarat Legislative Assembly, Ministers and Leader of Opposition Laws (Amendment) Bill 2018 on the floor of the State Assembly. The bill was introduced by Minister of State for Parliamentary Affairs Pradeepsinh Jadeja.

After tabling the bill, Jadeja informed the House that the salary of the MLAs in the 182-member Gujarat Assembly had not been revised since 2005, while the remuneration of their counterparts in other states was comparatively much higher.

The revised salaries will come into retrospective effect from February 2017, with a disbursal of Rs 6 crore in arrears. The new remuneration structure will put an extra burden of Rs 10 crore annually on the state exchequer.

The ruling BJP has 99 MLAs in the 182-member Gujarat Assembly, seven more than a simple majority, and the opposition Congress has 77, there are three Independents, one from Nationalist Congress Party and two from Bharatiya Tribal Party.