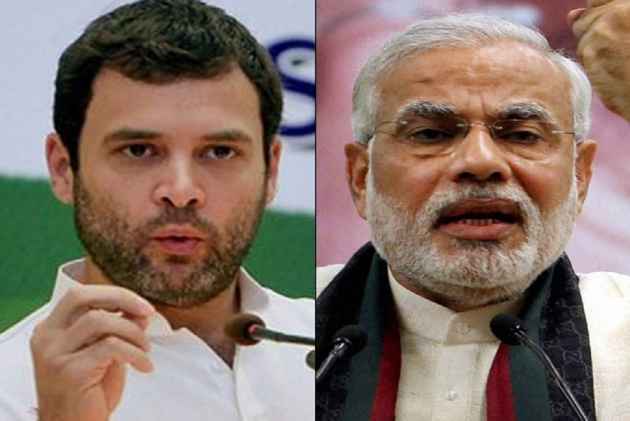 Continuing his attack against Prime Minister Narendra Modi, Congress vice president Rahul Gandhi today asked him why the people of Gujarat should pay the price for his "financial mismanagement and publicity".

Gandhi, who began his 'one question a day' series yesterday with the BJP's promises in the last polls, today focused on Gujarat's debt burden.

“Why should the people of Gujarat pay up the price for your financial mismanagement and publicity?” he tweeted.

In the first of the posers ahead of the Gujarat assembly polls on December 9 and 14, Gandhi had sought accountability from the ruling BJP for the promises it made to the state during the last polls.

He went on to ask Modi whether it would take 45 more years to provide new houses to Gujaratis, as the incumbent BJP government had provided only 4.72 lakh houses in the last five years against the promised 50 lakh.