The mishap killed 15, while 8 were injured when the truck crushed them near Kosamba village, around 60 km from Surat 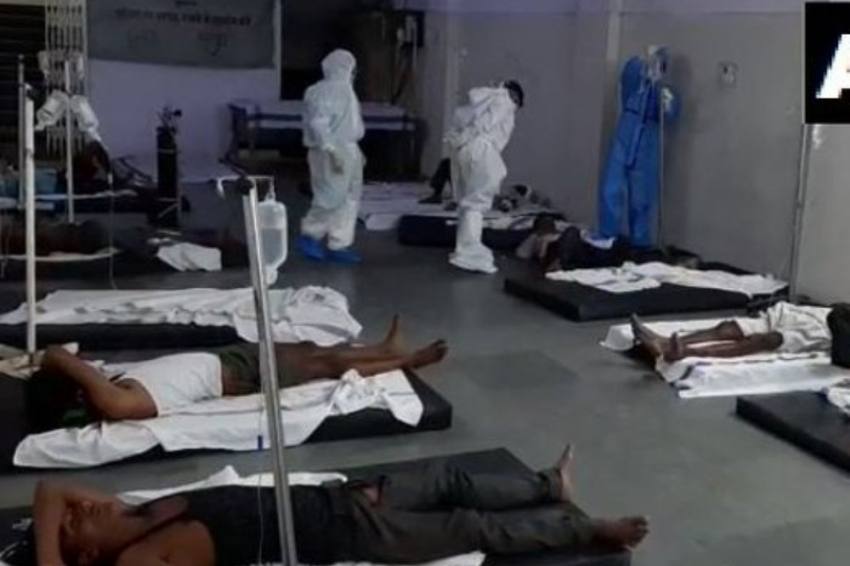 In a grieving incident on Tuesday, fifteen migrant labourers were killed after a speeding truck crushed them and ran over them when they were peacefully sleeping by the roadside in Gujarat's Surat district , police said.

The mishap occurred near Kosamba village, which is situated at around 60 km from Surat, police said

All those killed hailed from Rajasthan, police added.

While 12 persons died on the spot, three of the eight injured died in a nearby hospital after the truck ran over them on the Kim-Mandvi road, police reported

The truck driver has been arrested, police said.