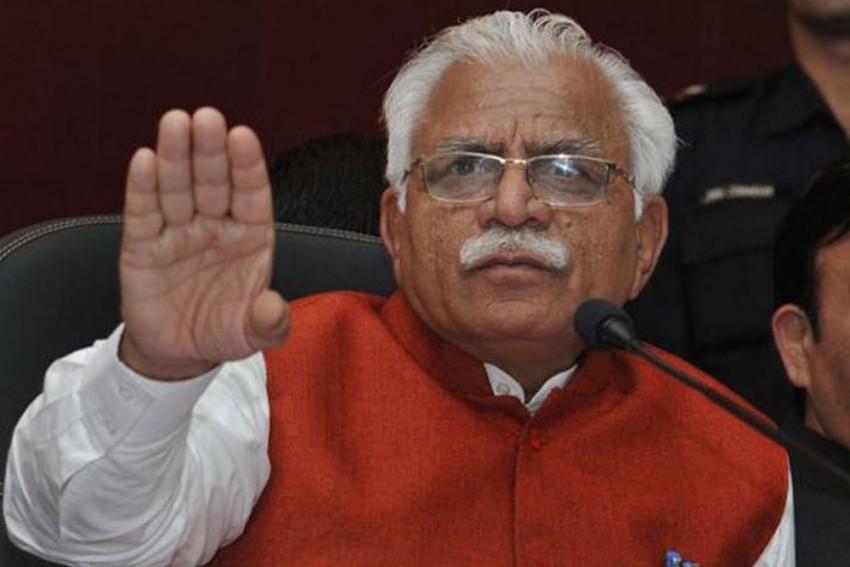 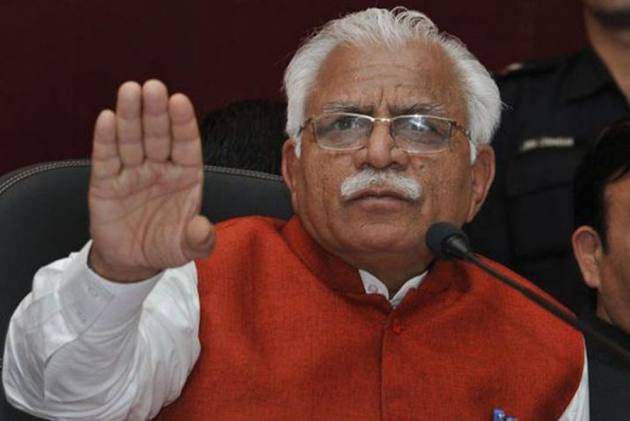 Haryana Chief Minister Manohar Lal Khattar on Friday assured that the accused in the CBSE topper gang-rape case will be punished.

"Law will take its own course and whoever is found guilty will be punished," Khattar told media after he was asked about the incident.

The victim, who was felicitated by President Ram Nath Kovind after she topped the CBSE board exam in the state, was going to her coaching centre in Mahendragarh in the morning when two people came to meet her at a bus stand and later gave her water to drink. Soon after, the girl lost consciousness, according to an FIR registered at Kanina police station.

Three people - Pankaj, Manish and Nishu - have been named as the accused in the FIR.

The girl alleged that Pankaj and Manish drugged her and later took her near a well in a car where she recognised Nishu on gaining consciousness. However, the victim was again drugged and gang-raped, the FIR stated.

Former Chief Minister of Haryana Bhupinder Singh Hooda has criticised the Khattar-led Haryana government for "destroying the law and order in the state."

Meanwhile, the victim's mother, while talking to ANI, has urged Prime Minister Narendra Modi to help her daughter get justice.

"Prime Minister Modi says 'Beti Bachao, Beti Padhao,' but how? Please help my daughter get justice. My daughter was honoured on Republic Day after she topped Haryana. Now, what should we do? Why is he (Prime Minister Modi) not listening to us today? Where is he? The accused are threatening my daughter and saying that they will kill her if we will tell this to anybody. The village is not speaking anything in front of these goons. Police are also making us go from pillar to post, while the accused are roaming freely. Both the police and the government are not listening to us. It's been 15-16 hours now, but nothing has been done yet," the victim's mother said.