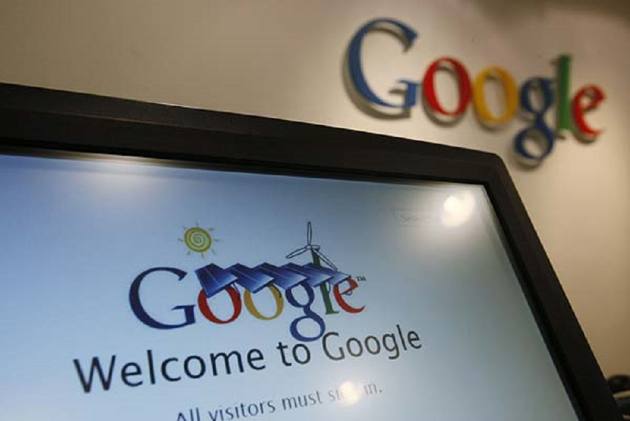 A backlash over reports in July suggested that third-party app developers can read your Gmail.

"Developers may share data with third parties so long as they are transparent with the users about how they are using the data," said the report, quoting from a Google letter sent to the US Senators.

Google also makes "the privacy policy easily accessible to users to review before deciding whether to grant access", said Susan Molinari, Vice President of Public Policy and Government Affairs for the Americans at Google, in the letter.

The Wall Street Journal reported in July that despite assuring users to "remain confident that Google will keep privacy and security paramount", the search giant is still allowing third-party app developers scan through Gmail accounts.

Later, Google said in a blog post that the company is continuously vetting developers and their apps that integrate with Gmail before it opens them for general access.

According to Google, it gives both enterprise admins and individual consumers transparency and control over how their data is used.

"We make it possible for applications from other developers to integrate with Gmail -- like email clients, trip planners and customer relationship management (CRM) systems -- so that you have options around how you access and use your email," said Suzanne Frey, Director, Security, Trust and Privacy, Google Cloud.

Before a published, non-Google app can access your Gmail messages, it goes through a multi-step review process at the company, it said.

"It includes automated and manual review of the developer, assessment of the app's privacy policy and homepage to ensure it is a legitimate app, and in-app testing to ensure the app works as it says it does," Frey noted.

Google had stated in 2017 that its computers will soon stop reading the emails of its Gmail users to personalise their ads.