Home  »  Website  »  National  »  'God Save! They Have Not Given Voting Rights To Cows': Mehbooba Mufti Takes A Dig At BJP

'God Save! They Have Not Given Voting Rights To Cows': Mehbooba Mufti Takes A Dig At BJP

She said there was a huge difference between former PM Atal Bihari Vajpayee's regime and the current one under PM Narendra Modi. 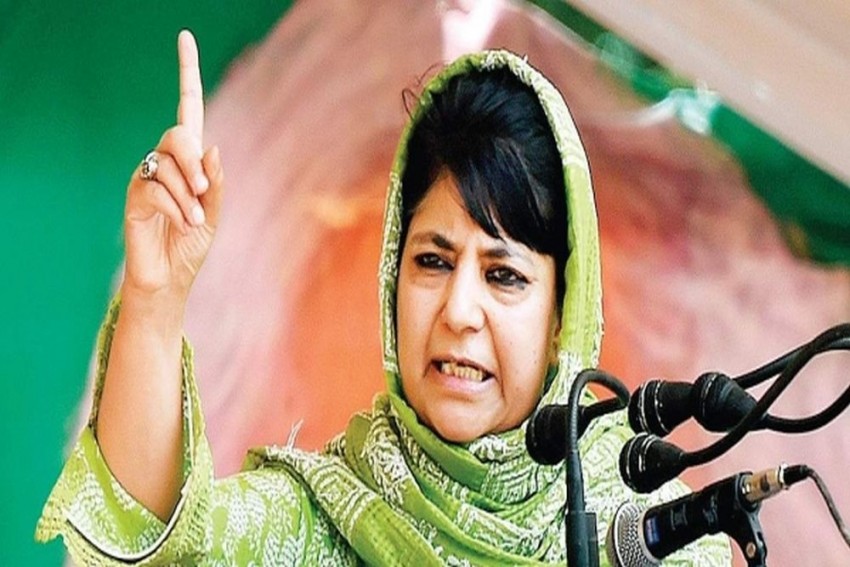 PTI Photo (File)
Outlook Web Bureau December 18, 2018 00:00 IST 'God Save! They Have Not Given Voting Rights To Cows': Mehbooba Mufti Takes A Dig At BJP 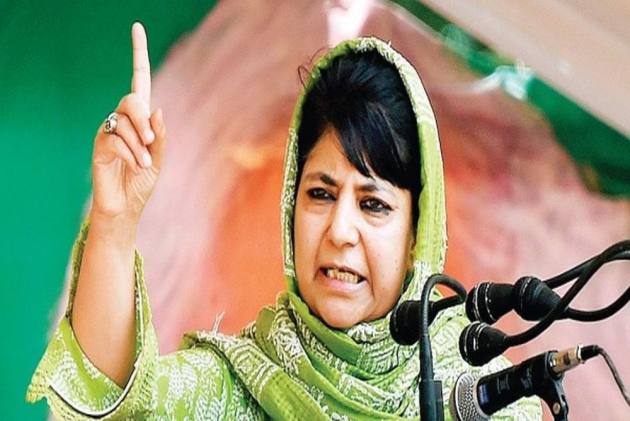 Former Jammu and Kashmir chief minister and People's Democratic Party (PDP) President Mehbooba Mufti on Monday said it was the "best time" for India to hold talks with Pakistan as the neighbouring country's new Prime Minister Imran Khan is being touted as a "proxy" for their army.

If initiated now, she said, the talks between the two neighbours at this time could prove "beneficial".

"If Imran is a proxy of the Pak army then this is the best time to talk. When Imran Khan says he is ready to talk, to open corridors, then I think army is also on the same page...," Mufti said at the 'Agenda Aaj Tak' event here.

She said the "best bargain" for India, vis-a-vis the Kashmir issue, was during the time when Pervez Musharraf was the President of Pakistan as during that time ceasefire was initiated at the border and the Muzaffarabad route was opened up.

"The talks could be beneficial now....why should we not talk?" she asked.

The PDP leader also said her party will "join hands" with any political party that will support the "resolution of the Jammu and Kashmir issue."

"If we can join hands with the BJP, we can do so with anyone for resolution of the J-K issue," she said.

Mufti said her Peoples Democratic Party (PDS) going with the BJP, during the last political regime in the state, was "suicidal" and that she was "disappointed" that this experiment to begin the political process in the state did not work.

Asked if she had any lessons to learn, Mufti replied in the negative.

"They (the BJP) didn't teach me any lesson. I stood my ground...(in taking decisions). We experimented (through the PDP-BJP alliance) for the people of Kashmir but that did not work," she said.

She said there was a huge difference between former PM Atal Bihari Vajpayee's regime and the current one under PM Narendra Modi.

"Vajpayee was spontaneous and down to earth...he never looked back or over his shoulder. He was a statesman. Today's NDA is more focussed in winning elections," Mufti said.

"God save! they have not given voting rights to cows," she said in an apparent dig on the BJP.