Home  »  Website  »  International  »  'Want To Declare Jesus To These People': Last Message Of US Man Killed By Andaman Tribe

One of the most isolated tribes of the world, Sentinelese are estimated to number 50 to 100. Spread over 27 sq miles, North Sentinel Island is situated 58 km from Port Blair. 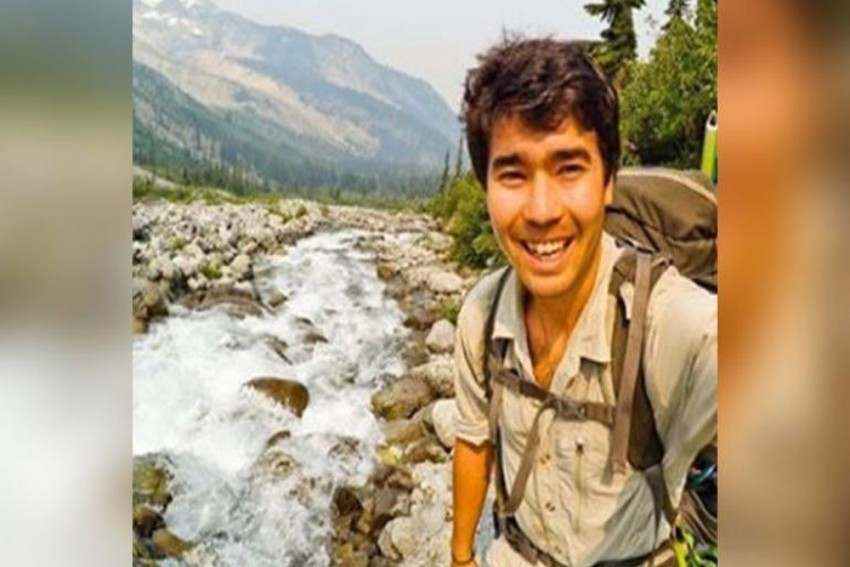 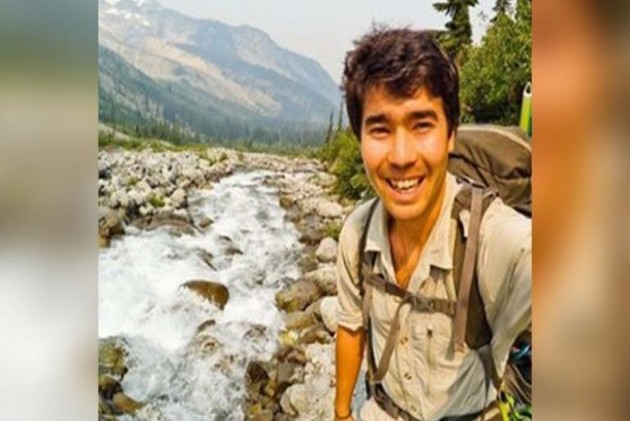 An American national was killed by members of a protected and reclusive tribe in the Andamans, possibly with arrows, when he tried to enter the North Sentinel Island on Wednesday.

John Allen Chau, 26, of Vancouver Washington, an Instagram adventurer who also led missionary trips abroad, travelled to the Andaman Islands - an Indian territory in the Bay of Bengal - this month to make contact with members of the tiny Sentinelese tribe.

After a failed attempt to reach out to the tribesmen on November 14, Chau wanted to take another chance. On Nov. 16, shortly before leaving for the second time to meet the tribesmen on the island alone, Chau had left few notes with the fisherman's who were accompanying him on this trip. In those notes, Chau had shared his experience when he first interacted with few tribesmen.

"I hollered, 'My name is John, I love you and Jesus loves you. You guys might think I'm crazy in all this but I think it's worthwhile to declare Jesus to these people," he wrote in the last note to his mother. "God, I don't want to die," he added.

What happened on that fateful day?

What happened after that isn’t known, but on the morning of the following day, the fishermen watched from the boat as tribesmen dragged Chau’s body along the beach. 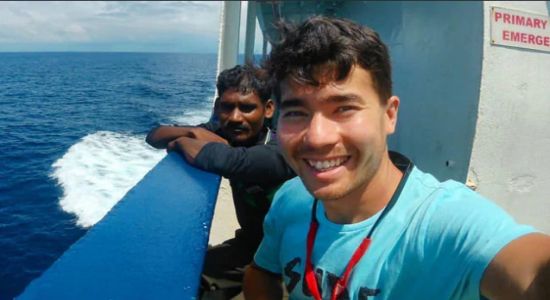 According to reports, the fishermen who took him near the island had red-flagged Chau's missing news to one of Chau's friend who in turn informed the US Consulate. The consulate then confirmed the death with the help of Andaman police.

This is not the first time...

This is not the first time when Sentinelese have attacked and killed trespassers. In 2006, two Indian fishermen, who had moored their boat near North Sentinel to sleep after poaching in the waters around the island, were killed when their boat broke loose and drifted onto the shore.

P C Joshi, professor of Department of Anthropology at Delhi University, said the tribe has remained completely isolated from the outside world and despite efforts of the Anthropological Society of India which has tried to contact them indirectly by leaving bananas, coconuts for them, they have failed to make contact.

Joshi said it was a cause of concern that this island, where the Sentinelese have lived for hundreds of years with no outside contact was recently opened for visitors.

"These people are not specimens for tourists to see. They are extremely vulnerable to diseases and any contact might lead to their extinction. We cannot expose them for a few dollars. We need to respect their choice," said Joshi.

In a major step earlier this year, the government excluded this island and 28 others in the Union Territory from the Restricted Area Permit (RAP) regime till December 31, 2022.

The lifting of RAP meant that foreigners could be allowed to visit these islands without permission from the government.