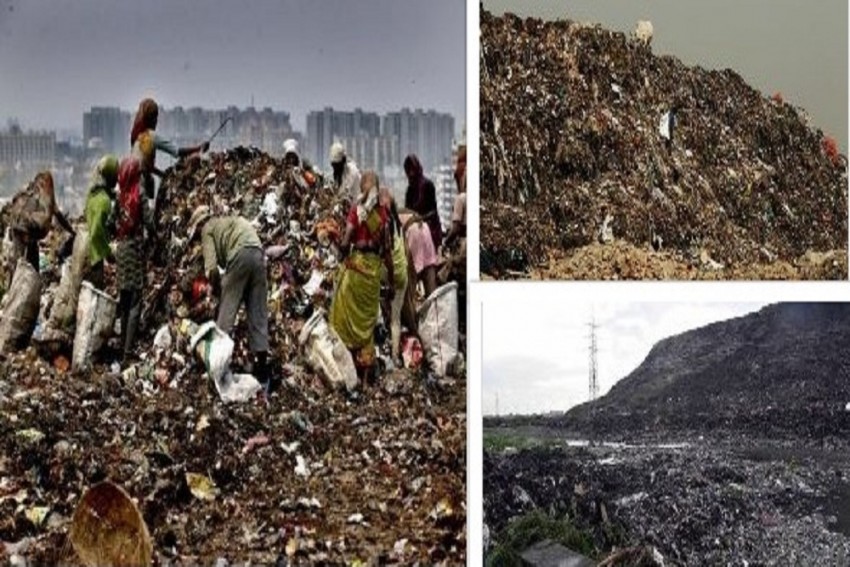 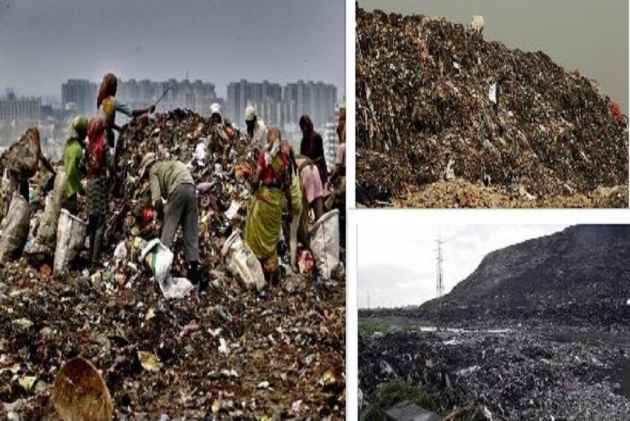 Parts of the giant pile of trash at the Ghazipur landfill site is emitting toxic fumes causing breathing problem for the resident living in the nearby areas.

A local resident told ANI that the people residing close to the landfill are experiencing a lot of breathing problems.

"The government is saying they are doing 'safai abhiyaan', but we don't see anything happening," he said.

The East Delhi Municipal Corporation and the Delhi Development Authority (DDA) will meet later today to chalk out a plan to combat the problem.

Earlier in September, Lt. Governor of Delhi Anil Baijal in an emergency meeting directed the government to stop dumping solid waste at the Ghazipur landfill immediately.

A garbage mound at the Ghazipur landfill collapsed on September 1, killing two people and sweeping away many vehicles from the adjacent road.