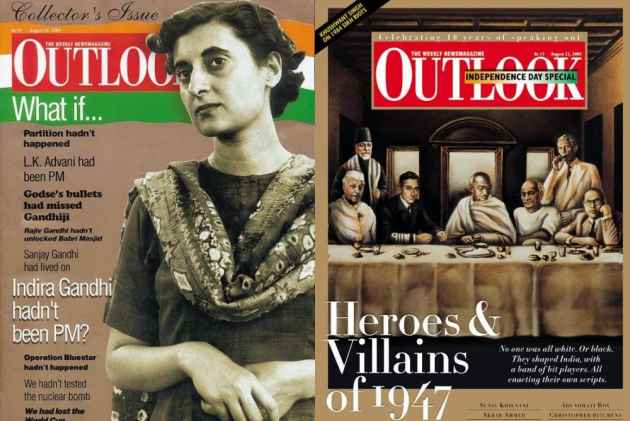 As India completes 71 years of independence on Wednesday, Outlook looks back at some of its special Independence Day issues over the years.
The late Khushwant Singh, in a column for Outlook in 1997, called the country's first prime minister Jawaharlal Nehru a "guide, philosopher and king", but was he the "worst disaster to ever hit India" as journalist James W. Michaels, who broke the news of Gandhi's assassination, told Outlook in 2001.
Nation-builder or constitution-builder? BR Ambedkar trumps Nehru in one of the greatest minds in India, but a 2002 survey places bet on Mother Teresa.
As we flip the pages of memories, recalling the grace and flaws of tall leaders from the country's freedom struggle to exclusive essays by the country's top academicians and personalities, and much more, a quick revisit to the top 10 Outlook I-day archives.
LITTLE MEN, A GREAT CAUSE (Aug 18,1997)
Reliving 50 years of Independent India: The legacy of the greatest mass movement of the 20th century has been squandered, the souring hope and joy of 1947 is tempered with cynicism and despair... 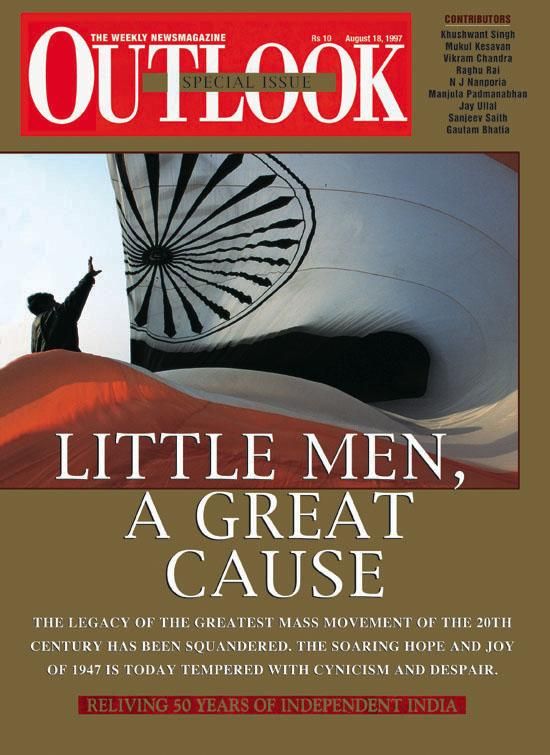 Read here
WHAT IS AN INDIAN (August 20,2001)
When you see it, you know it. But it's difficult to define..
Read here
FIRST AMONG EQUALS (August 19,2002)
In a popular survey on the greatest survey on independent India, Mother Teresa polls more votes than a gallery of eminences
Read here
WHAT IF PARTITION HADN'T HAPPENED??? (August 23, 2004)
What if LK Advani had been PM, Godse's bullets had missed Gandhiji, Indira Gandhi hadn't been PM? 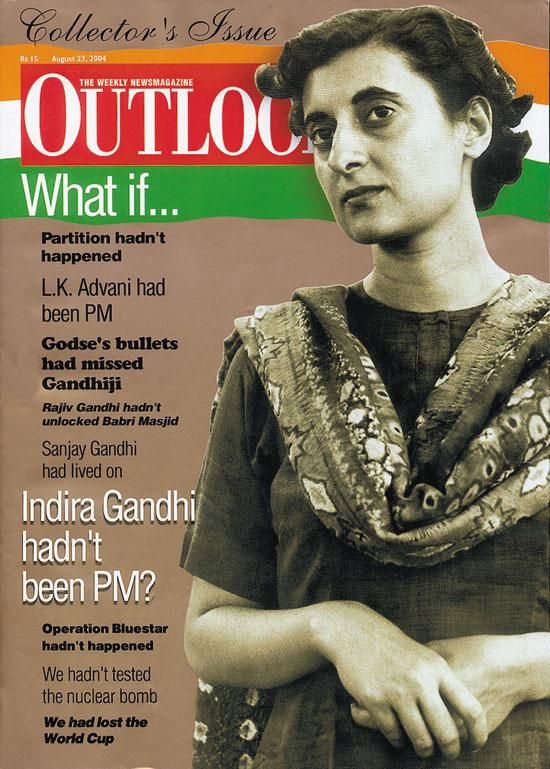 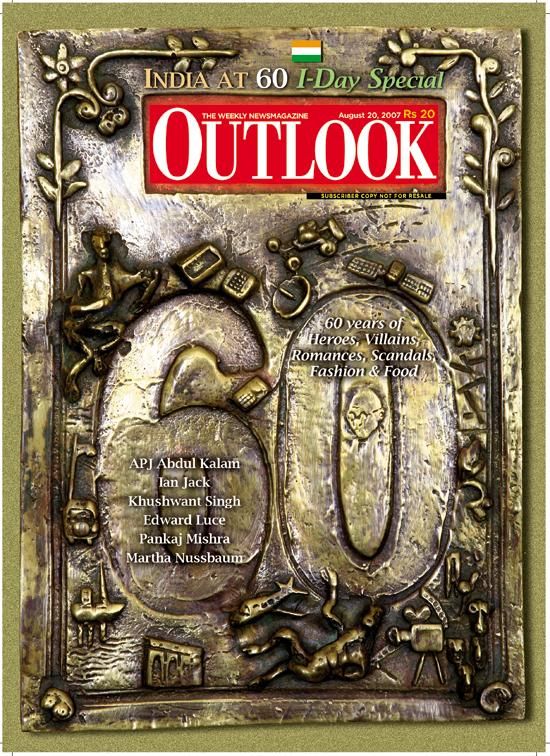 Read here
BR AMBEDKAR GREATER THAN NEHRU (August 20,2012)
The constitution-maker trumps the nation-builder in a hunt for the greatest Indian after Gandhi 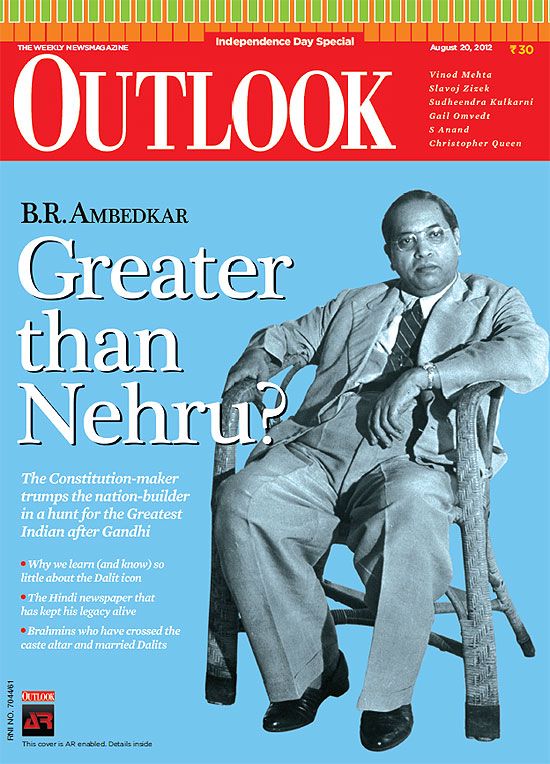 Read here
THE PARTITION OF OUR MINDS (August 19,2013)
66 years after one nation became two, political parties are pushing us to view every issue through the Hindu-Muslim prism.
Read here
IS THE MAJORITY ALWAYS RIGHT? (August 25, 2014)
Lessons for India at 67 from Israel, Sri Lanka, Saudi Arabia, and Pakistan. 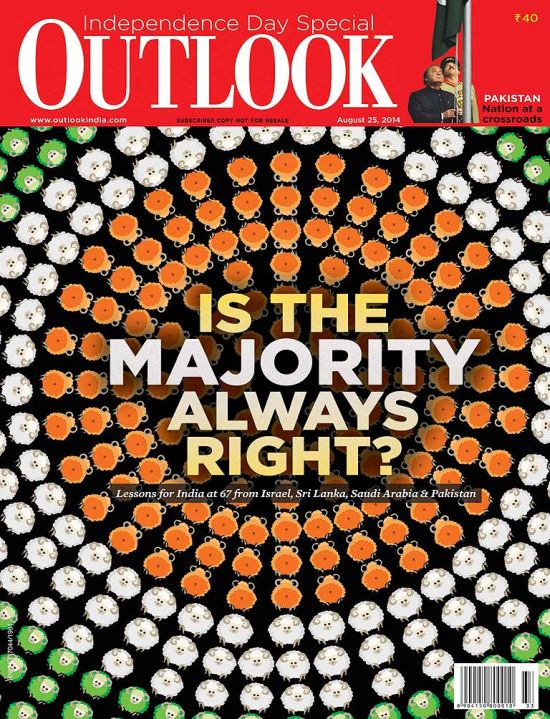