Lamine Diack was found guilty of corruption charges and of breach of trust. The guilty verdict represented a spectacular fall from grace for the 87-year-old, who was the head of the IAAF from 1999-2015 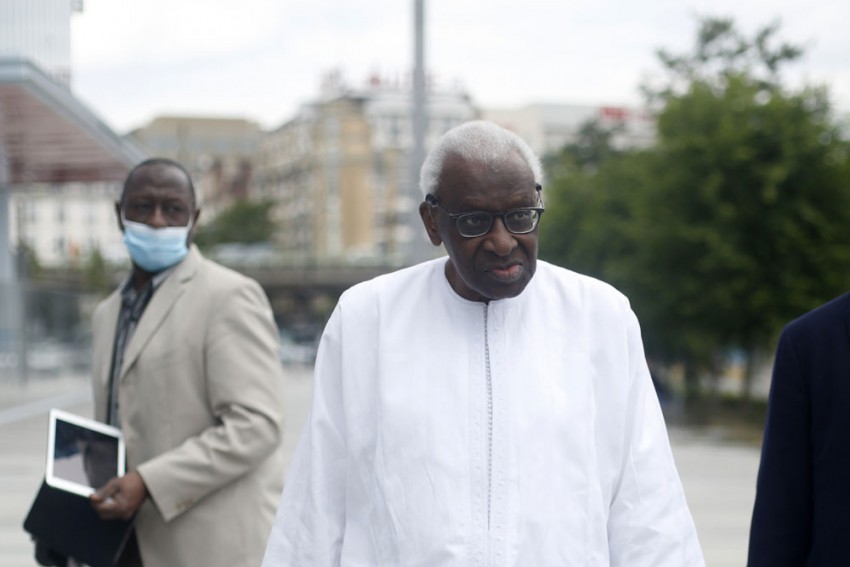 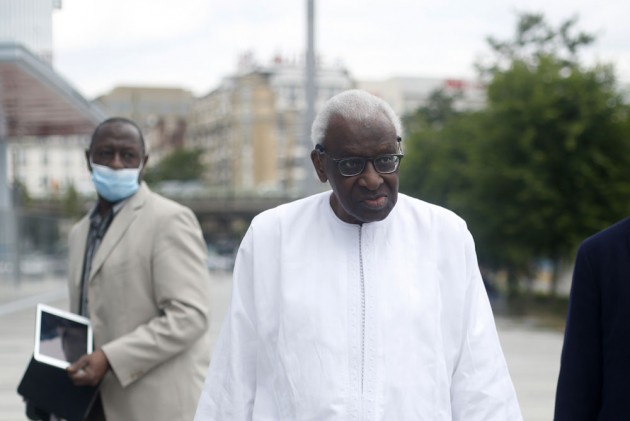 Former track federation president Lamine Diack was sentenced Wednesday to two years in prison for his role in a scheme that allowed Russian athletes who paid hush money to keep competing when they should have been suspended for doping. (More Cricket News)

The guilty verdict in a Paris court represented a spectacular fall from grace for the 87-year-old Diack, who was the powerful head of the IAAF from 1999-2015.

Diack was found guilty of multiple corruption charges and of breach of trust but acquitted of a money laundering charge.

Diack, wearing a white robe, sat impassive in front of the chief judge as she read out the guilty verdict and sentence.

The judge, Rose-Marie Hunault, detailed his role in the payoff scheme, dubbed "full protection," that squeezed Russian athletes suspected of doping of about 3.2 million euros (USD 3.74 million) in hush money.

"The money was paid in exchange for a program of 'full protection,'" she said, adding the scheme allowed athletes who should have been suspended "purely and simply to escape sanctions."

The court also handed guilty verdicts to five other people, including Diack's son, Papa Massata Diack, who worked as an IAAF marketing consultant. The judge said USD 15 million was funneled to the younger Diack's companies, including commissions and money creamed off contracts and the sale of TV rights and other transactions while his father was in charge at the IAAF.

The younger Diack lives in Senegal, which has refused to extradite him. He was not in court for the verdict and did not attend the six-day hearing in June. The court sentenced him in his absence to five years in prison and a fine of 1 million euros (USD 1.17 million).