Justice Karnan, who rebelled against the judiciary's alleged corruption and casteism, was the first sitting HC judge to have been sentenced to jail 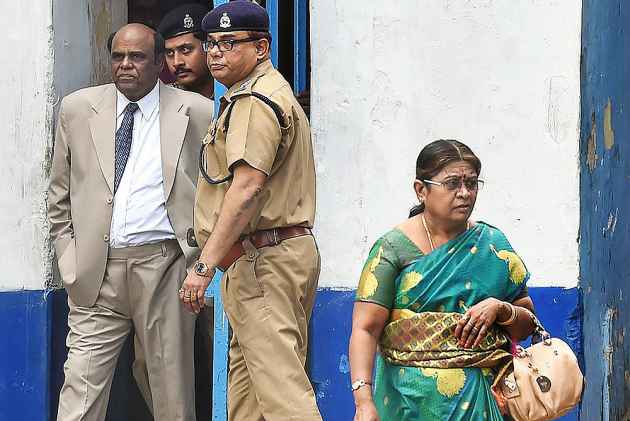 Former Calcutta High Court judge C.S Karnan, who rebelled against the judiciary over alleged corruption and casteism, was today released after serving a six- month sentence for contempt of court.

Karnan,  who was the first sitting HC judge to have been sentenced to jail,  was awarded the sentence by the Supreme Court in May.

After his release, Karnan left the Presidency Correctional Home premises around 11.00 am, his wife Saraswati Karnan said.

His wife and elder son, who reached here last night from Chennai, accompanied him.

Karnan was arrested from Coimbatore in Tamil Nadu on June 20 after he had evaded the police for over a month. The Supreme Court passed the six-month jail sentence on him on May 9.

READ ALSO: All You Need To Know About Justice C.S. Karnan, Who Now Faces Contempt Charge By Supreme Court

In 2011, he became the first judge of a High Court to move the National Commission for SCs and STs, complaining of harassment by fellow judges.