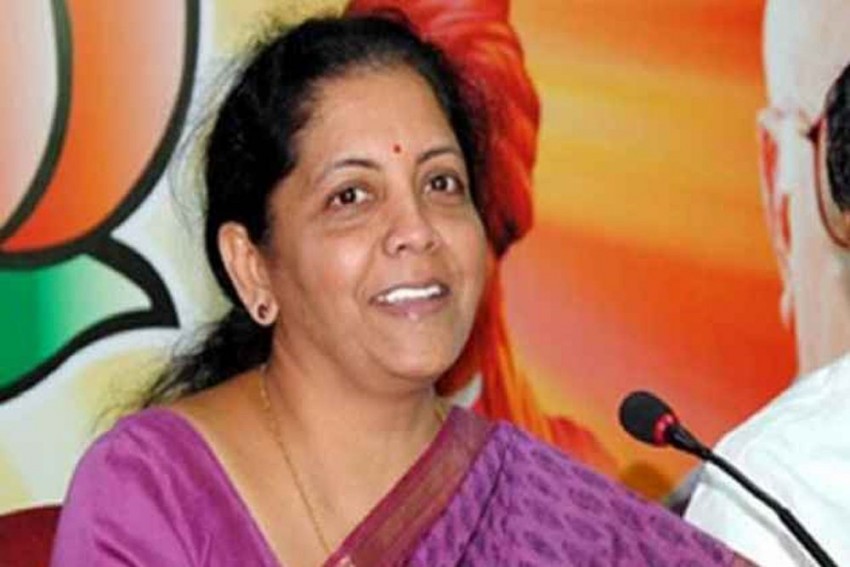 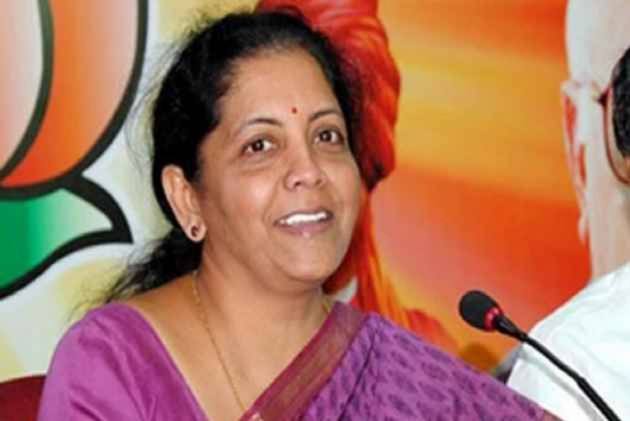 Defence Minister Nirmala Sitharaman on Tuesday alleged there are forces in the Jawaharlal Nehru University which are "waging a war" against India and they are even seen with elected representatives of the institution's students union.

The comments come days after candidates backed by Left groups won all four key posts in the JNU Students Union elections. Clashes broke out between members of the RSS-backed Akhil Bhartiya Vidyarthi Parishad (ABVP) and the Left-affiliated All India Students Association (AISA).

"There are forces which are waging a war against India and it is they who are also seen with elected representatives of students union. That makes me feel uneasy," she said.

Sitharaman, an alumnus of JNU, was asked about developments in the university, during an interaction at the Indian Women Press Corps.

"The kind of things which have happened in the last few years (in JNU) are not really encouraging at all. It is very different to have a party whose ideology you may not agree with. But the way in which they were probably got led by forces which are anti-India," she said.

"They are waging a war against India, say pamphlets. Their brochures say that. Such people leading the JNUSU or JNUSU members openly participating with such forces, you do not need to hesitate to say anti-India, therefore," she said.

On February 9, 2016, an event against Afzal Guru's hanging was held on the JNU campus during which anti-national slogans were allegedly raised, propelling the varsity to the centre of a countrywide debate on nationalism.

A JNU panel had in 2016 recommended rustication of Umar Khalid and two other students and imposed a fine of Rs 10,000 on Kanhaiya Kumar, the then students' union president, in connection with the campus event.

Kumar, Khalid and Anirban Bhattacharya were arrested in February 2016 on charges of sedition in connection with the controversial event and are out on bail.

Their arrest had triggered widespread protests.