In the past 15 days, Brazil fell in love with its women’s football team. 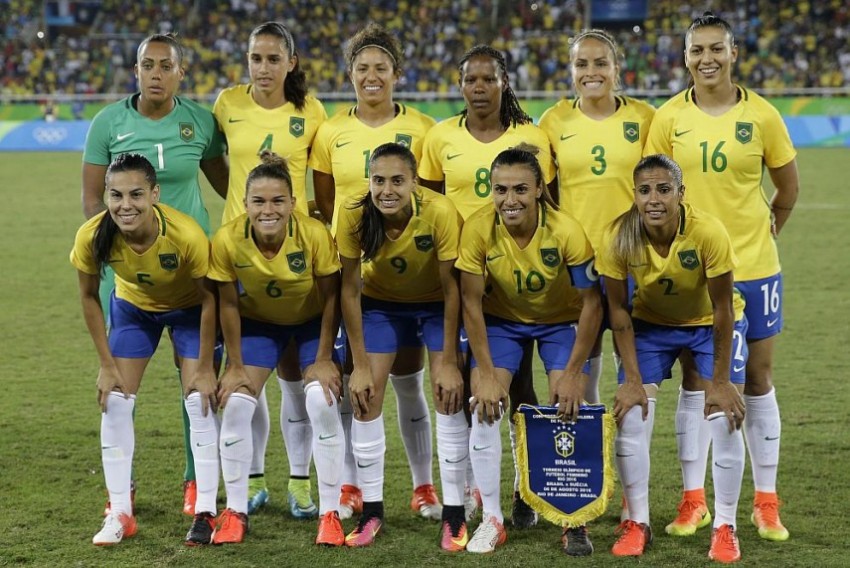 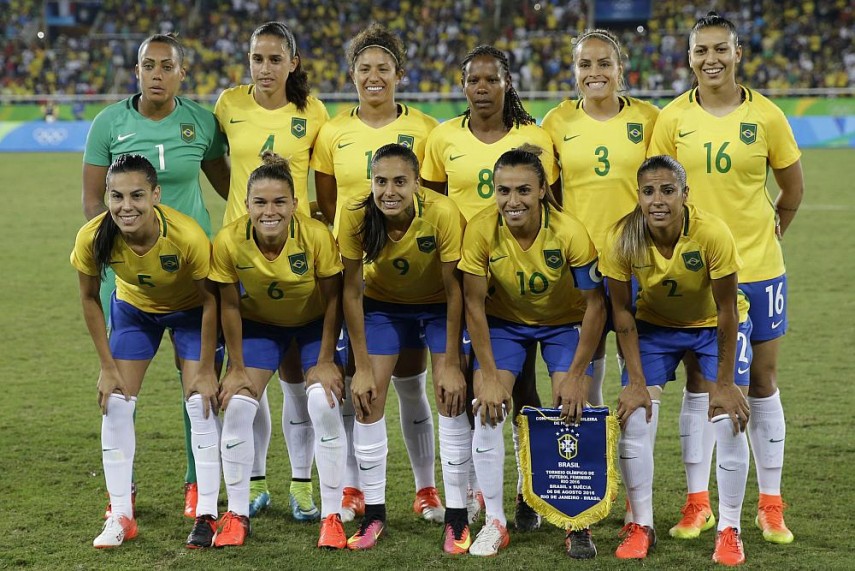 No, it’s not about Neymar and his men. They will take on Germany only later in the day today. Forget the gold, Brazilians are praying that the match is not the action replay of the 2014 World Cup semi-final in which the Germans humiliated the hosts with the score of 7-1. The men’s team, which started the Olympics with a lacklustre performance, may still win the game and salvage its reputation which has been sinking with every tournament.

But football has already broken Brazil’s heart.  On Friday afternoon, as Canada won the Olympic bronze medal in the women's football with a 2-1 win over the hosts in Sao Paulo, a pall of gloom descended over the country. The women’s team has been playing so well that many people expected it to win the gold. But that dream got crushed on Tuesday when Brazil lost to Sweden on penalties at the Maracana.

It was a big day for Brazilian football as the women’s team looked at set to win the first-ever Olympic gold for the country. Before the big game, players like Kaka and Julio Baptista and others sent message to the women’s team. The men's team, led by Neymar, also exchanged messages with the team. And the number of followers of the team on social networks just exploded before the semi-final.

In the past 15 days, Brazil fell in love with its women’s football team. Though it ended in a heartbreak as the girls failed to win the bronze, but they have become true darlings of the country. There are two main reasons for Brazil’s new-found love for its women team. First, the men’s team has been playing and losing badly since the humiliation of 2014. At all major tournaments since that disaster, the team has made an early exit. It’s event struggling to books a birth for 2018 World Cup in Russia. This has made the Brazilians turn off the national side and focus on the girls who have shown more flair and characters than the boys.

The second reason, in the words of Aline, the reserve goalkeeper of the women’s team, people have been backing them because the team represents the “spirit of time” -- women's claim to the same rights, opportunities and wages as men. Though not as patriarchal as India, this South American country can be traditional at times. But it has made tremendous progress in terms of granting social and economic rights to women. Brazil’s first gold at these Games came from an openly-gay woman gymnast who was born in a poor, black family in a slum. That gold is being seen – and projected – as a symbol of what the country’s women, poor and blacks have achieved.

A gold medal in football would have done the same for Brazil’s women and its most loved sport.