Five Members, Including 3 Children, Of A Family Found Dead In Delhi's Bhajanpura 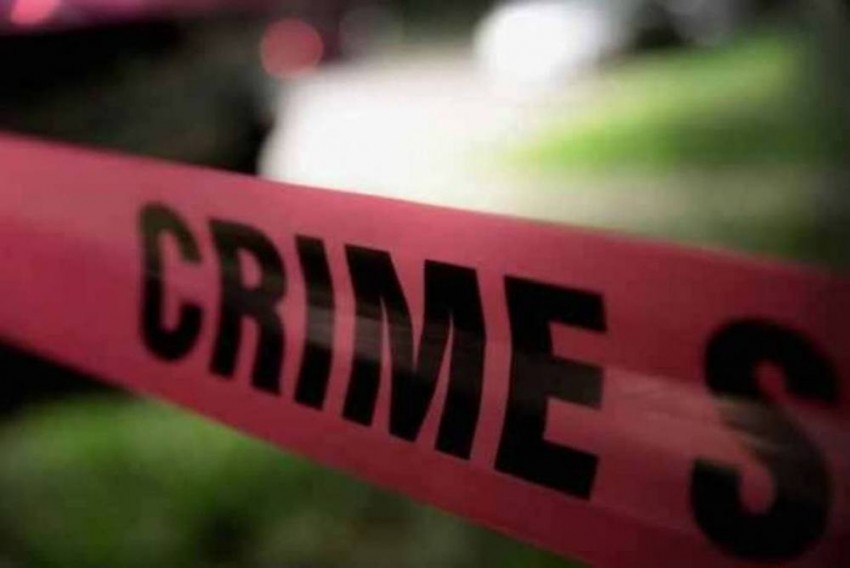 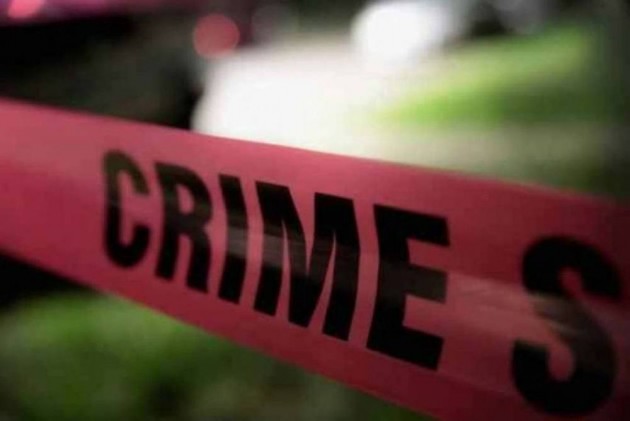 Five members, including three children, of a family were found dead inside their house in northeast Delhi's Bhajanpura area under mysterious circumstances, police said on Wednesday.

According to news agency IANS, the family -- Shambhunath (43), his wife Sunita (38), daughter Kavita (16), sons Sachin (14) and another son -- was living in a rented accommodation in Bhajanpura C block for some time.

On Wednesday, neighbours noticed that the gate was locked from outside. Sensing something amiss a resident informed the police.

The police broke the door of the house and found the five bodies -- three male and two female.

The highly-decomposed bodies have been sent for the post mortem examination.

The cause of the death is yet to be ascertained, a senior police officer said.

No note has been recovered from the spot, they added.