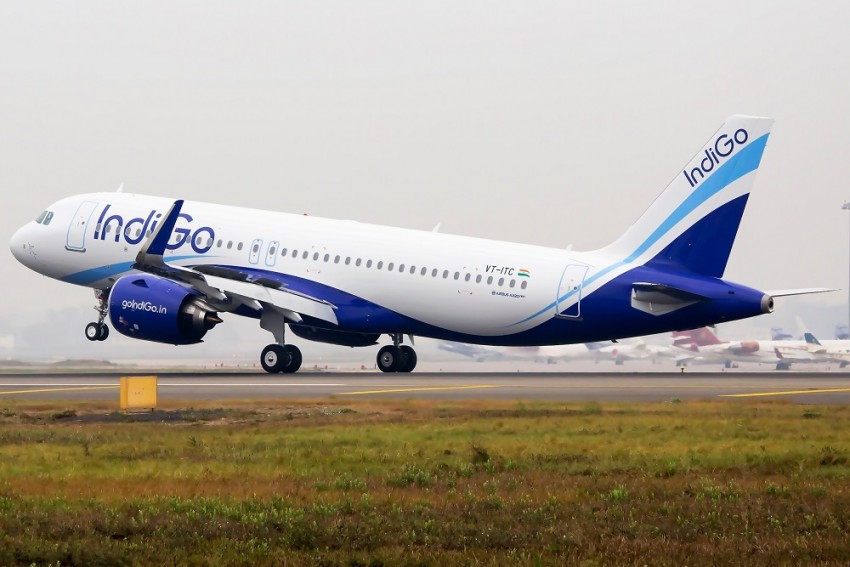 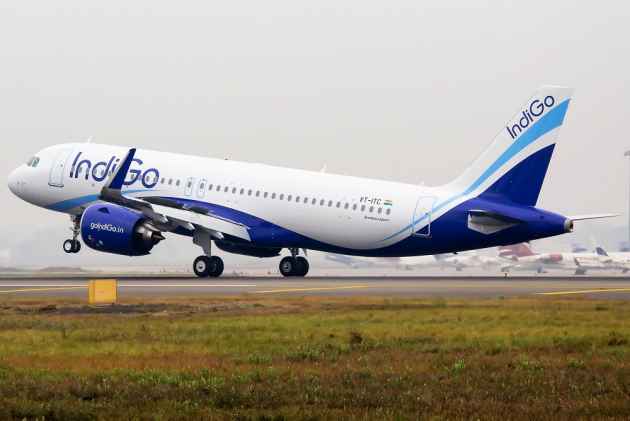 The first potential candidate to enter the newly launched no-fly list for unruly behavior could be a woman passenger who had an altercation with a crew member of IndiGO aircraft.

A woman on board an IndiGo flight from Jaipur to Mumbai is being probed for alleged unruly behaviour with an airline staff.

According to the official sources, the lady passenger, who had asked for drinking water refused to keep quiet while the crew was giving a demonstration on safety rules.

"The crew complained that the passenger refused to keep quiet during the precautionary demo of safety rules inside the aircraft before the flights starts. The passenger, who told us she suffered from a breathing problem, wanted to drink water on an urgent basis at the same time. The crew and the passengers then got into a tiff on the same which turned violent," a senior police officer told The Indian Express.

“A case has been registered under non-cognisable offence against the passenger and crew member. An offence under Section 506 of IPC (Intentional insult with intent to provoke breach of peace) was filed against Shaikh- the crew,” reported IE quoting an official.

As per the rules unveiled last week, a passenger who displays disruptive behaviour onboard a plane, even when it is is on the ground, can face a flying ban ranging from three months to a lifetime.

Such passengers will also be included in a no-fly list maintained by the aviation regulatory body DGCA.

According to the revised Civil Aviation Requirement of the aviation regulatory body DGCA, after an airline receives a complaint about an unruly passenger it has to constitute a committee to decide the severity of the offence and rule on the duration of the ban.

This panel will have to give its decision within 30 days, failing which the passenger is free to fly.

Until the committee gives its decision the airline may ban the traveller from flying for no more than 30 days.

The duration of the ban will depend on the severity of misdemeanour, which has been divided into three categories - verbal assault, physical fight or sexual assault and life threatening behaviour.

As per the rules, a passenger can be banned from flying for a period of three months, six months and two years or more without limit.

1. Level 1 - Unruly physical gestures, verbal harassment and unruly inebriation fall under this category. The punishment for offenders will be a ban up to 3 months.

2. Level 2 - Physically abusive behaviour (pushing, kicking, hitting or inappropriate touching)fall under this category. The punishment for offenders will be a ban of up to 6 months.

3. Level 3 - Life threatening (assaults, damage to aircraft systems etc) fall under this category. The punishment for offenders will be a ban of minimum 2 years.

For Modi And Japanese PM Abe, A Rooftop Gujarati Dinner