Finance Minister D.Jayakumar Offers To Quit Ahead Of AIADMK Talks 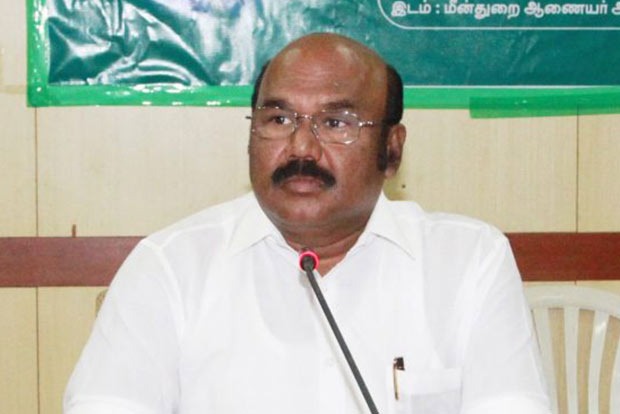 Ahead of AIADMK merger talks which began today, Finance Minister D.Jayakumar has offered his position to his rebel  leader O Panneerselvam.

Both sides have however  formed a seven-member committee each, which will hold negotiations on tricky issues like whether Mr Palaniswamy will continue as Chief Minister or Mr Panneerselvam will return to the post he was forced to quit in February by AIADMK chief VK Sasikala, now in a Bengaluru jail for corruption reported India Today.

The Panneerselvam faction has also made it clear that Palanisami government should first order and inquiry into the death of former CM J Jayalalithaa for the merger talks to go ahead reported Financial Express.

If Jayakumar's offer appeared to be an olive branch extended to the rebel leaders, a statement made by his cabinet colleague Dindigul C Sreenivasan shortly afterwards hinted there was more to what Jayakumar said, reported Times Now.

"If someone has to sacrifice for the welfare of the party, let it be me. I am ready to forego my portfolios for them (OPS faction)," said Pannerselvam to the PTI on Sunday.

Added to this, O Paneerselvam and his team have also demanded CBI investigation into Former Chief Minister Jayalalithaa’s death. They urged that they want to see the resignation of the current CM Ms Sassikalaas party chief.