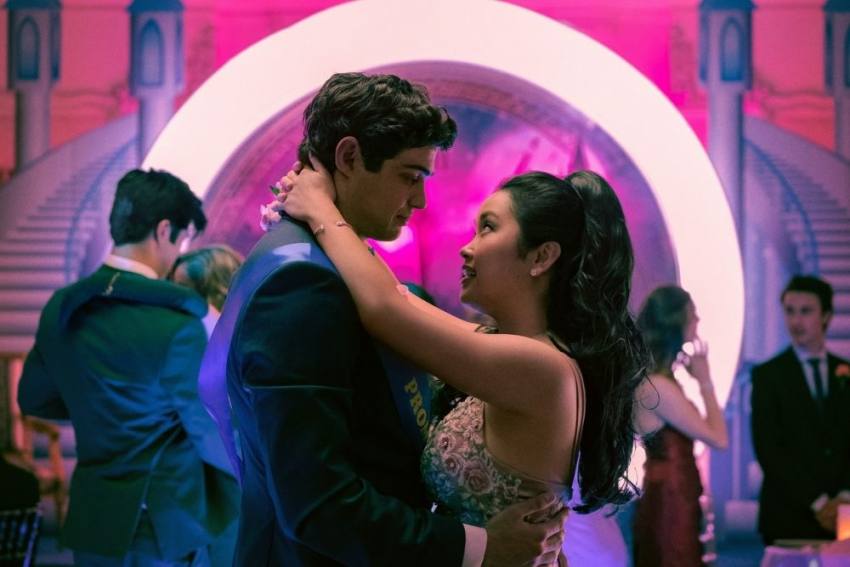 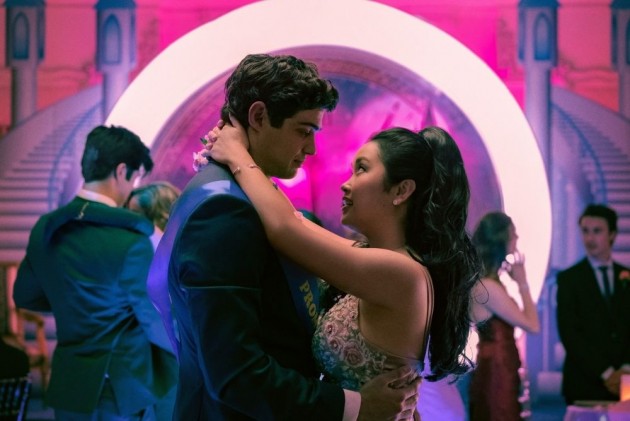 The third and concluding chapter of Netflix's 2018 teen rom-com hit "To All The Boys I've Loved Before" is set to release on the streaming platform on February 12.

Headlined by franchise stars Lana Condor and Noah Centineo, the final part of the series is titled "To All the Boys: Always and Forever, Lara Jean".  The film is directed by Michael Fimognari and produced by Matt Kaplan.

It’s hard to believe what all started with a letter, a hot tub, and a diner could turn into this...

To All the Boys: Always and Forever premieres February 12! pic.twitter.com/fiTiemcdnE

This will be the last stint of Condor and Centineo playing fan favourites Lara Jean Covey and Peter Kavinsky. Netflix shared the first look of the film, which shows the looking adorable and in love, along with familiar places.

"... the wait is over. @toalltheboysnetflix February 12!" the caption in the post read.

To All the Boys: Always and Forever arrives February 12 — FIRST LOOK: pic.twitter.com/5WoVOQVNJP

The show will pivot around Lara Jean's last year in high school and Peter's dalliance with life right after graduation.

"As Lara Jean Covey prepares for the end of high school and the start of adulthood, a pair of life-changing trips leads her to reimagine what life with her family, friends, and Peter will look like after graduation," reads the third part's official logline.

Yesterday, actor Lana Condor took to Twitter to share the exciting news. "THE TO ALL THE BOYS 3 TRAILER IS FINALLY OUT AND I AM NOT READY ðÂÂÂðÂÂ­ðÂÂÂðÂÂ­!!! To All The Boys: Always and Forever premieres on @netflix February 12th," she wrote.

THE TO ALL THE BOYS 3 TRAILER IS FINALLY OUT AND I AM NOT READY ðÂÂÂðÂÂ­ðÂÂÂðÂÂ­!!! To All The Boys: Always and Forever premieres on @netflix February 12th xx https://t.co/sXaOEgNDYi

The popular franchise is an adaptation of Jenny Han's critically acclaimed book of the same name.