Sridevi's Favourite Sari Being Auctioned Ahead Of First Death Anniversary

A handwoven Kota sari, one of Sridevi's favourites, is on auction online ahead of her first death anniversary, which falls on Sunday. The amount will be directed towards a cause. 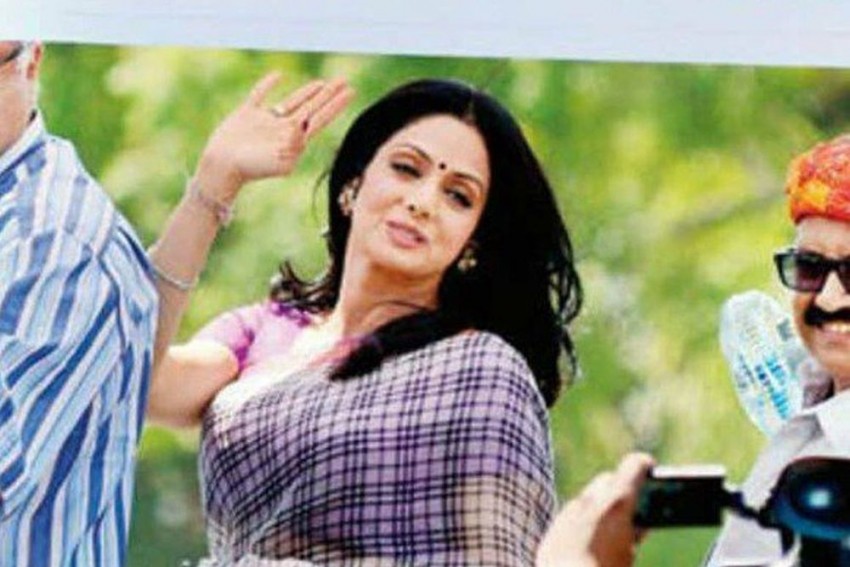 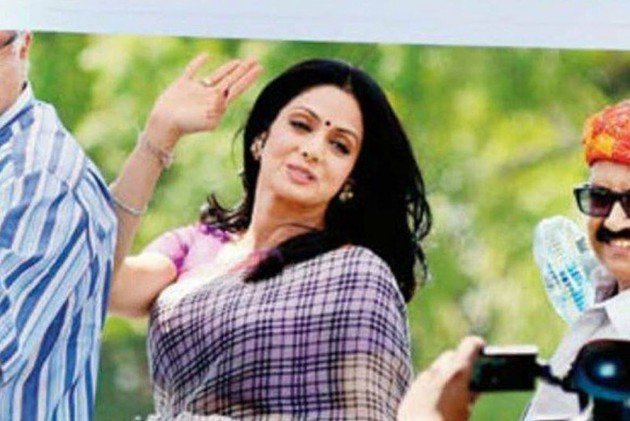 A handwoven Kota sari, one of Sridevi's favourites, is on auction online ahead of her first death anniversary, which falls on Sunday. The amount will be directed towards a cause.

According to Parisera, a Chennai-based online platform, which specialises in Indian handicrafts and is hosting the auction 'Being Generous, With Sridevi', the Kapoor family has decided to donate the proceeds from the auction to Concern India Foundation, a charitable trust which has programmes for the benefit of women, children, the differently abled, the underprivileged and the elderly and works in the fields of education, health and community development.

Parisera invites you to participate in the auction of Actress Sridevi's handwoven Kota sari. Mr Boney Kapoor has chosen the 27-Year old Non-Profit organization Concern India Foundation to receive the proceeds from the auction. https://t.co/WMI13FGsQy pic.twitter.com/WbLrOHEeT8

A tweet from Parisera on February 20 invited bids from the sari.

A description of the Kota sari reads: "It is light, bright and emanates the perfect essence of Sridevi."

Officials at Parisera said they were proud to play a simple yet strong role in the auction of Sridevi's sari, and invited admirers to "bid for a part of the actress's legacy while making a contribution towards the betterment of society".

To mark a year since Sridevi left, Boney and his daughters - Janhvi and Khushi - held a puja in Chennai earlier this month.

Sridevi, Bollywood's first female superstar, died aged 54 on February 24, 2018, by way of accidental drowning in a bathtub in a Dubai hotel, leaving the film industry, her family and legions of fans in a state of shock.