According to reports, Boney Kapoor is angry and has issued a restraining order against the makers of Priya Prakash Varrier’s film Sridevi Bungalow. 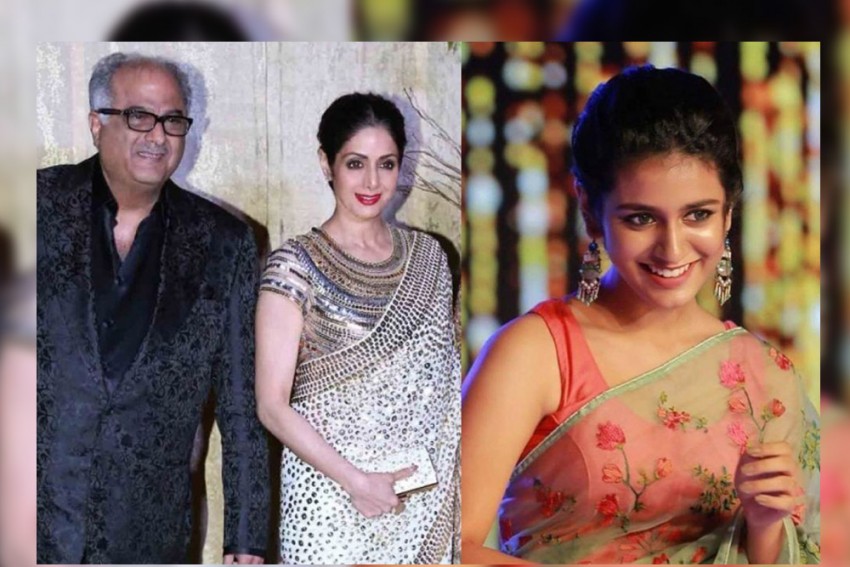 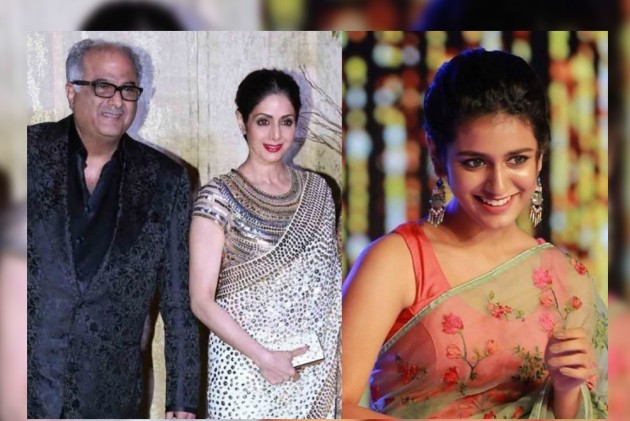 Priya Prakash Varrier’s first Bollywood outing, Sridevi Bungalow has been in the news ever since the makers of the film released the first teaser. Sridevi Bungalow has stirred controversy for showing similar circumstances to late legendary actress Sridevi's death. One of the scenes of the accidental drowning in a bathtub has grabbed a lot of attention. Sridevi's husband and producer Boney Kapoor had earlier sent a legal notice to the makers for using his wife's name in the film's title.

Now according to reports, Boney Kapoor is quite angry and has issued a restraining order against the makers. Desi Martini quoted a source saying, "He is disgusted by all those who have chosen to be associated with this lurid project. When he heard the film’s title and saw the first look, Boney had sent a legal notice to the producer. But so far they’ve ignored the notice. Boney intends to take even more strict legal action, asking for a restraining order against using Sridevi’s name in the title. They can make what they like — it’s a free world. But they can’t use that name."

Earlier, during the press meet of the film, Priya Prakash had said, “It is actually the director's and the producer's concern because I am just portraying a character they gave me. Intentionally it was not on our agenda to hurt anyone's personal feelings. I don't think we should let any negativity affect us because I am just starting my career in films. I am also a very big fan of Sridevi madam and though there was no intention to hurt anybody, we all know that controversies keep happening."