’Spin’ Director Manjari Makijani On Making Films Without Borders: I Naturally Gravitate Towards Telling such stories

Filmmaker Manjari Makijani, daughter of late actor MacMohan, explains how working with Indian and International filmmakers helped her take on those projects where geographical boundaries are not so important in the story.

Manjari Makijani is perhaps one of the very few Indian filmmakers who has had a successful career in both India and abroad in the film industries. After the success of her last film ‘Skater Girl’, which was based on a true story, her latest film, ‘Spin’, which released on Disney+Hotsar, too has Makijani blending Eastern and Western cultures.

“I have never even thought of it like that, to be honest. But yes, even ‘Skater Girl’ had a fusion thing going and ‘Spin’ as well, you have a sort of coming together of Indian and Western music,” she says.

Her explanation that she naturally moves towards stories without caring for borders, makes sense, since she has worked with some of the biggest names in Hollywood and Bollywood including popular filmmakers Christopher Nolan and Vishal Bharadwaj. 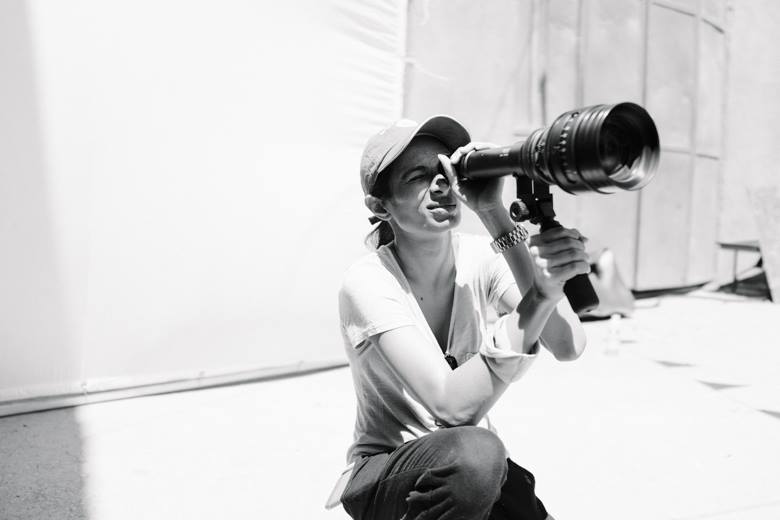 “I don’t think as story tellers we shouldn’t be bothered about boundaries and I think in my case I naturally gravitate towards telling such stories. I like it when films and filmmakers sort of blur lines and just you know focus on telling the story. It was cool that someone like a Christopher Nolan could shoot ‘The Dark Knight Rises’ here in India and similarly, Zoya Akhtar can go and shoot in Spain. I think that is something that is really beautiful,” she explains.

‘Spin’ follows Rhea, a relatable Indian American teen who discovers her passion for creating DJ mixes that blend the rich textures of her South Asian culture and the world around her.

"I think music is probably the best way of experiencing a new culture. For someone like me who doesnt play an instrument or doesnt DJ, I think that was fascinating, because there is something pure about music that connects everyone,“ she says.

“The film has this amazing blend of musical palette. From electronic dance music to world fusin to Indian music. There’s also a nod to the Indian classical music as well. And I have been in in this kind of environment in my life and it was really fun for me to see, if I could really be able to present that world here. I feel I had this unique perspective that I can bring everyone else to experience as well,” she adds.