The song was under production when Sidharth Shukla passed away. The music video will feature the last footage of the actors shooting together. 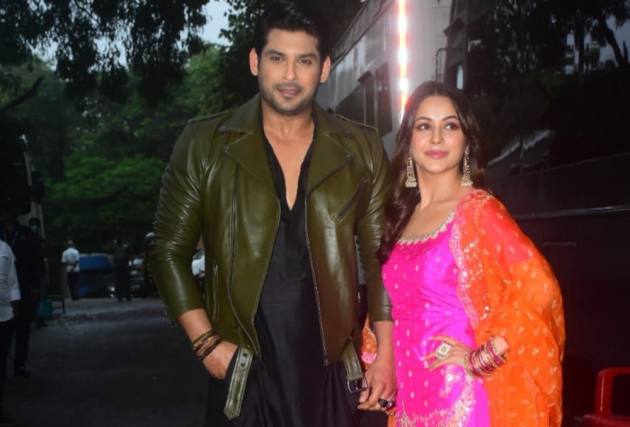 Actress Shehnaaz Gill and late actor Sidharth Shukla will be seen together for the last time in the music video of a track, which has been titled 'Adhura'. The makers of the song have called it a tribute to Shukla's memories. The track will release on October 21.

According to a report in Bollywood Hungama, the music label Saregama said in a statement that they received multiple requests from the fans to release the track in some form. The poster of the song featured a candle and was titled ‘Adhura’ read, “Ek Adhura Gaana, Ek Adhuri Kahani. A Sidnaaz song.”

The song will feature Gill and Shukla's remaining footage from the last time the duo shot together for the music video earlier this year.

Composed by Shreya Ghoshal and Arko, 'Adhura' will release on the official YouTube channel of Saregama and other major streaming platforms.

Shukla passed away on September 2 due to cardiac arrest. He was known for winning reality shows 'Fear Factor: Khatron Ke Khiladi 7' and 'Bigg Boss 13'. The actor had also made a successful Bollywood debut with 'Humpty Sharma Ki Dulhania' alongside actors Varun Dhawan and Alia Bhatt.