After Masakali that features Sidharth and Tara Sutaria, the team of Marjaavaan have also shot for another recreation - this time of a popular track that was picturised on Baahubali actress Ramya Krishnan. Read to know details. 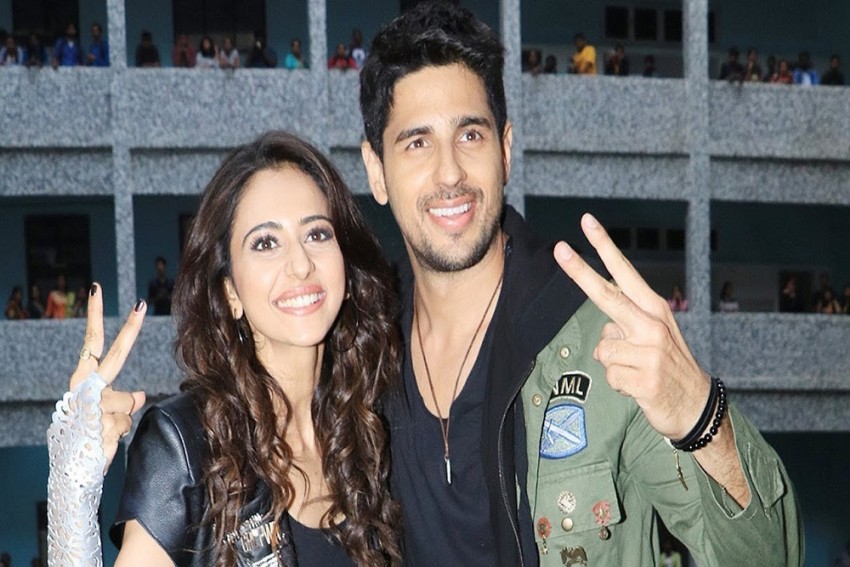 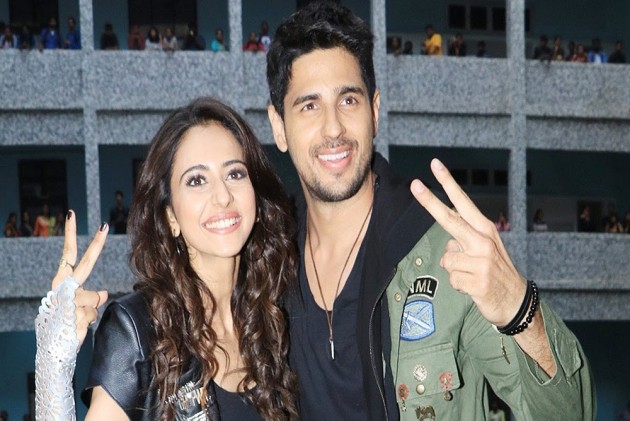 Sidharth Malhotra and Rakul Preet Singh, who were last seen opposite each other in Aiyaary last year, have teamed up for another film - Milap Zaveri's Marjaavaan. One of the most commercial masala entertainers expected to hit screens this year, the duo will be joined by Tara Sutaria and Riteish Deshmukh. While we already know that Sid has danced to a groovy track for the actioner featuring Nushrat Bharucha, Pinkvilla also was the first to tell you that Nikkhil Advani will be using a version of Masakali also in his production venture.

That's not all. Apart from Sonam Kapoor's Masakali, we have now heard that Marjaavaan will have another old song recreated. Which one is it? Our source tells us, "It's a track from Feroz Khan and Vinod Khanna starrer Dayavan. It's called Chahe Meri Jaan Tu Le Le and is featured on Baahubali fame actress Ramya Krishnan. In Marjaavaan, they have reworked on the audio and made it more contemporary. Sidharth and Rakul both shot for the same. "

It will be another interesting dance number for the De De Pyaar De heroine. "Rakul is a fantastic dancer and she plays a dance girl in the movie. So this recreated track, titled Haiya O Haiya will most likely be her introductory song and also capture moments of passion between her and Sid." Recently, the makers announced the new release date for the film. Now, Marjaavaan will hit screens on November 8th. John Abraham whose film Pagalpanti was supposed to release on the same day, has now decided to push his comedy to November 22, to give Marjaavaan a solo release.