Sean Penn Issues Ultimatum: Wont Return To Shoot 'Gaslit' Unless Everyone is Vaccinated

The Oscar-winning actor has offered to facilitate the vaccination effort, free of cost. 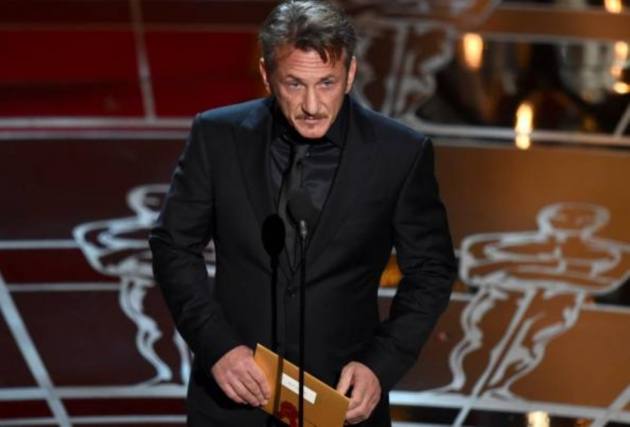 Oscar winning actor and filmmaker Sean Penn has refused to return to the sets of the upcoming series, ‘Gaslit’ until everyone involved with the project is vaccinated.

NBC Universal is the studio which behind the series. This week they had made vaccinations mandatory for the cast and crew involved in ‘Zone A’, which is made up of the caste and those who work with them in close proximity.

Despite the mandate issued by the studio, Penn feels their decision is inadequate and instead wants everyone associated with the series to be completely vaccinated.

According to a report in Deadline, the 60-year-old actor has offered to facilitate the mandatory-for-all vaccination effort, free of charge, through his non-profit organisation, ‘Community Organized Relief Effort’.

Based on award-winning podcast ‘Slow Burn’, the first season of the Robbie Pickering-created show will focus on the Watergate scandal that brought down the presidency of Richard Nixon in 1974. Penn is starring as Attorney General John Mitchell under President Richard Nixon, with Roberts playing John's (Penn) wife Martha.