Saif Ali Khan opens up on how the news of his divorce from Amrita Singh affected his kids Sara and Ibrahim, and how they have since then become a good example of a modern family. 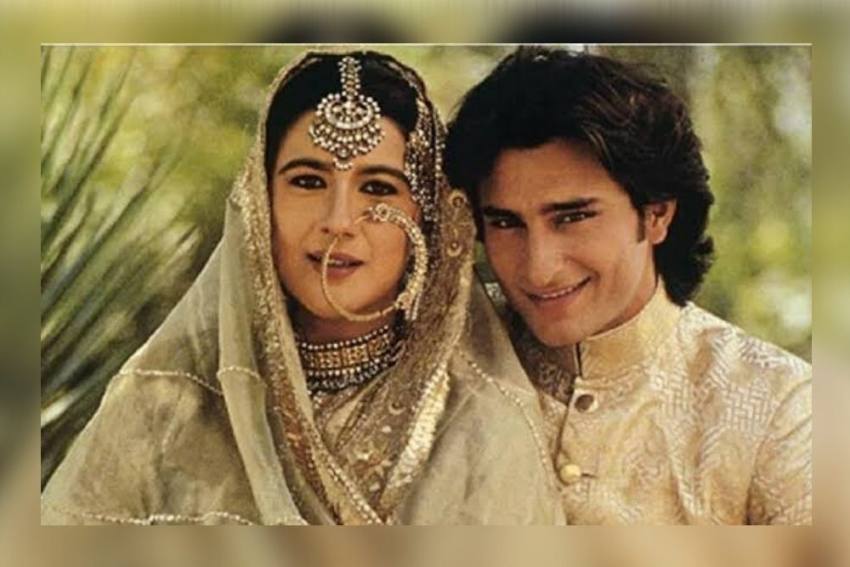 January 22, 2020 00:00 IST Saif Ali Khan Opens Up On His Divorce With Amrita Singh And Breaking The News To Sara & Ibrahim 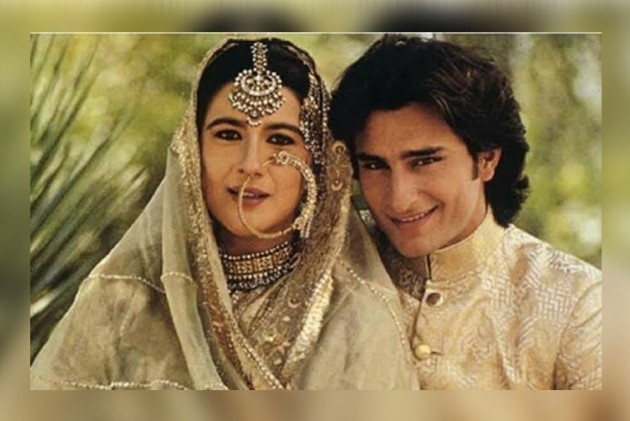 Saif Ali Khan is known to be someone who's quite unlike the typical Bollywood hero. He doesn't get conformed to any industry norms, is unapologetically honest and doesn't dodge questions. Saif married Amrita Singh in the early '90s when he was really young. But their marriage hit rock bottom and they decided to part ways. The actor has maintained a dignified silence on the issue ever since. Actually, Amrita and Saif have maintained cordial terms and in last year's episode of Koffee with Karan, where Saif came on the show with Sara Ali Khan, both of them have revealed how they were more at peace after the divorce. There's no bad blood between them and they have somehow managed to have a modern family set-up.

While Saif is happily married to Kareena Kapoor Khan and has a son Taimur Ali Khan with her, he's also equally close to Sara Ali Khan and Ibrahim Ali Khan, his kids from his first marriage. Talking to Pinkvilla, he opened up about his divorce and how it impacted his kids back then. Saif says, "It's the worst thing in the world. It's something that I still feel I wish it could be different. I don't think I will really be okay with it ever. There are certain things that can't be and I try and make peace with them and myself by saying that I was 20 and quite young. So much changes. You like to think of parents together but they are individual units too. So everyone can be okay with a modern relationship also."