Rajinikanth's Daughter Soundarya Gets Ready For Her Wedding

Filmmaker Soundarya Rajinikanth is all set to tie the knot for the second time. She will get married to actor Vishagan in February 2019 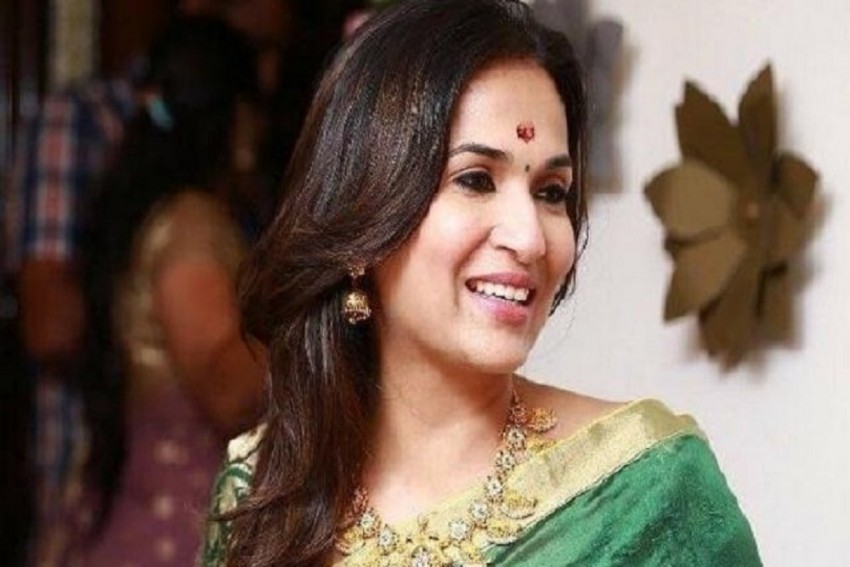 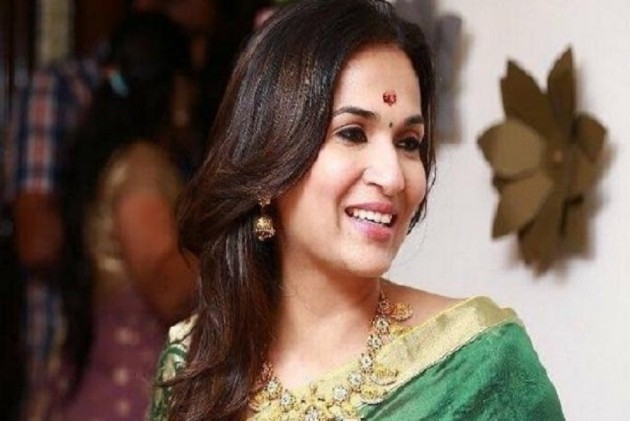 Superstar Rajinikanth's daughter Soundarya Rajinikanth, who is known for helming films such as "Kochadaiiyaan" and "VIP 2', on Monday said she will tie the knot with actor-businessman Vishagan Vanangamudi.

The wedding is slated to take place here on February 11.

Sharing a photo of herself all decked in traditional outfit, Soundarya wrote: "One week to go. Bride mode. Ved Vishagan Soundarya".

This will be Soundarya's second marriage. Soundarya had earlier married industrialist Ashwin Ramkumar in 2010 and they filed for divorce in 2016 and then got separated. They share a son, Ved.

Having started her career as a graphic designer, Soundarya has worked on several films including  "Baba", "Majaa", "Sandakozhi" and "Sivaji". She made her directorial debut with her father starrer "Kochadaiiyaan". Vishagan, on the other hand, made his acting debut in 2018 with Tamil thriller "Vanjagar Ulagam".