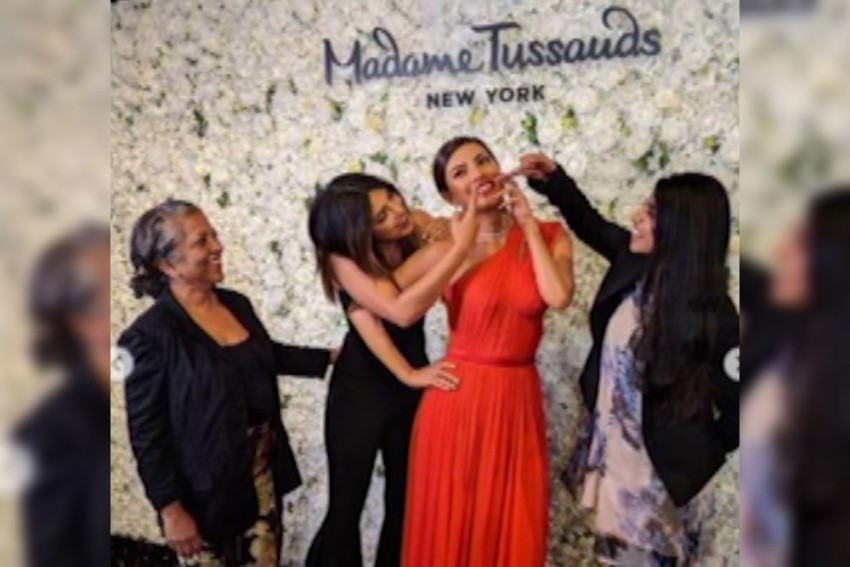 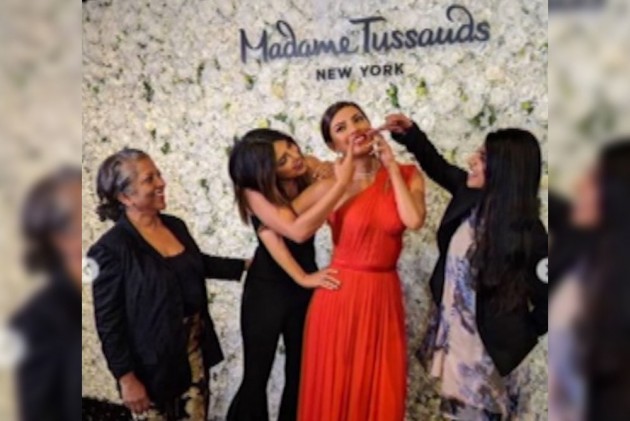 Priyanka Chopra Jonas is a global icon and it's a known fact. The talented actor became a popular face in the US after releasing her first single titled In My City feat Will. I. Am. Soon after that, she went on to play the lead in ABC's crime show Quantico, where she played the role of Alex Parrish. PeeCee also starred in three Hollywood films - Baywatch, A Kid Like Jake and soon-to-be-releasing film Isn't It Romantic.

She surpassed late Whitney Houston, who had 3 Madame Tussauds statues. Her fourth Madame Tussauds figure came up in her adopted-home of New York City. Her latest wax figure displays her Emmy Awards look with a gown by Jason Wu and also diamond ring. Priyanka is on the roll in international arena.

Currently, Priyanka is in NYC for the promotion of her upcoming film Isn't It Romantic. In the film, she plays the role of a yoga ambassador and stars alongside Rebel Wilson, Liam Hemsworth and Adam DeVine. The actor visited the sets of several international talk shows to speak about her marriage to Nick Jonas and her latest movie Isn't It Romantic.

Singer Sonu Nigam Shares Pictures Of Him From ICU, Thanks Fans For Their Love And Concern