People Need To Know That Modern Polo Started In Northeast: Roopa Barua On Her Award-Winning Documentary

Set in Manipur, 'Daughters of the Polo God' by Roopa Barua, is a documentary about saving an endangered breed of pony and empowering women in the sport of polo at the same time. 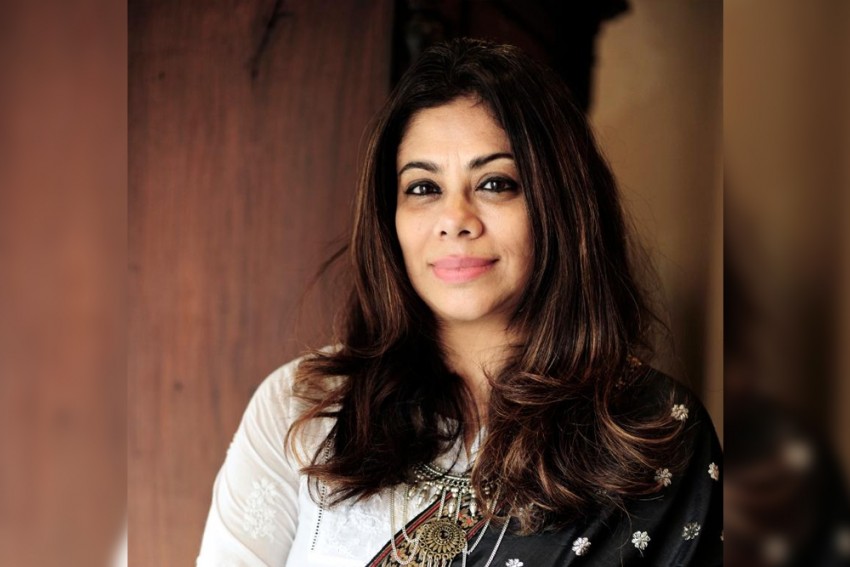 Filmmaker Roopa Barua speaks to Outlook about her award-winning documentary'Daughters of the Polo God'
Abdul Gani 2019-05-27T17:27:35+05:30 People Need To Know That Modern Polo Started In Northeast: Roopa Barua On Her Award-Winning Documentary 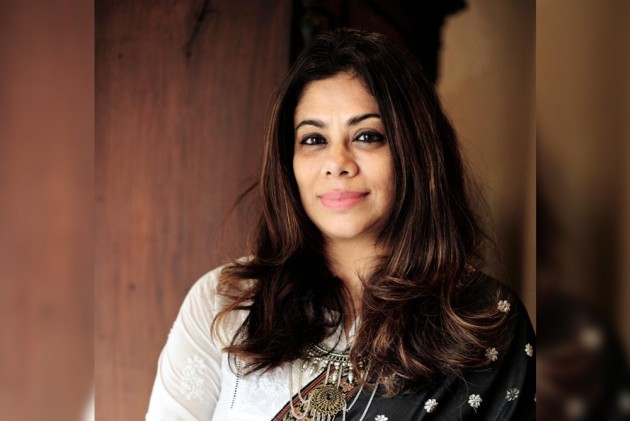 ‘Daughters of the Polo God’ recently won the best documentary (short) at the 19th Annual New York Indian Film Festival (NYIFF). Set in Manipur, the documentary by Roopa Barua, is a story about saving an endangered breed of pony and empowering women in the sport of polo at the same time.

Speaking to Outlook, Barua said “A young polo sisterhood is developing in Manipur that ploughs on in spite of adversity and political turmoil. They are intensely connected to their sacred Manipuri pony and play an international tournament every year. My film is a tribute to these polo players, the modern Manipuri women and the pony campaign.” Excerpts:

Congratulations on winning the best documentary at the New York Indian Film Festival. It must be a major boost for the entire team.

Yes, it means a lot to my team and for the polo efforts. People need to know that modern polo started in a remote corner of the Northeast and has been nurtured there for centuries. The girls of Manipur are an empowered lot and have been able to play and do well for themselves.

What made you direct a documentary on this subject? How long did it take to complete it?

I had gone to show a previous film and fell in love with the subject. The documentary was shot on and off over a four-year period.

The girls are an amazing bunch. One minute they are offering prayers at the temple in traditional attire. Next minute, they wear polo gear and ride away with the horses. This is unheard of in any other part of India.

Your previous documentary ‘Riders of the Mist’ too almost deals with the same subject. Tell us something about it. This is (race) also something which has been continuing for a long time…

‘Sisters of the Trees’ is another very important subject based in Rajasthan which you have co-produced. How did that happen? If you can share some of the anecdotes related to that project…

I am a co-producer on Argentinean film Sister of the Trees. I was shortlisted from a list of producers because the directors (both Argentinean) felt comfortable working with me since I shared the same ethos about the project. It is about a village called Piplantri that has gone from having the infamous title of the highest rate of female infanticide in India to improving to average sex ratios. All this through the efforts of village headman called Shyam Sunder Paliwal and his crew of women workers. It is a story of grassroots empowerment and girl child upliftment. The subject matter shows that if one wants to change their own land/village, they don’t need to wait for the government etc. The power is in our own hands. Also, the famous phrase ‘It takes a village to raise a child’. All this I experienced first-hand during the production of the film.

Subjects of most of your works are directly or indirectly related to women. Is it intentional or just accidental?

‘Riders of the Mist’ was completely male-dominated. My second project - Project Desh - was socio-political. It is just sheer coincidence that two projects came back to back with women subjects. I try looking for good unique stories…not so much women empowerment or any other moniker.

You were born and brought up in Assam, I would like to ask you what is your take on the new bunch of talented women filmmakers of northeast India?

Yes, good days are here for the people of India and the world. All the new filmmakers come with very good aesthetics and sensibilities and will do very well. The future definitely looks good.