Paddy Considine To Be A Part Of 'Game Of Thrones' Prequel, House Of The Dragons

The makers of 'Game Of Thrones' announced the prequel of the series - House Of The Dragon. The series will be based on the George R.R. Martin book Fire & Blood. 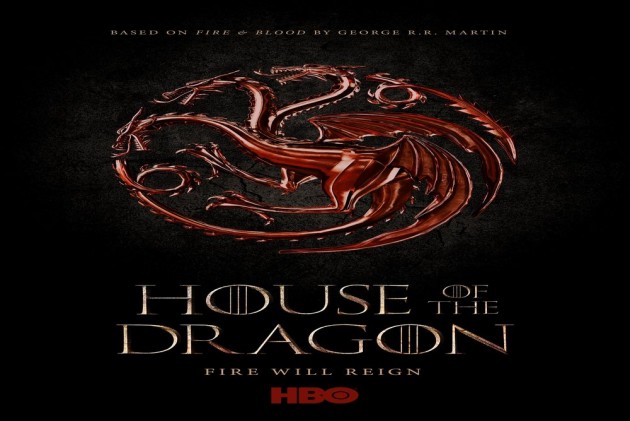 American fantasy drama television series, 'Game Of Thrones' was a huge success as it garnered popular attention universally for its gripping storyline. The makers of the 'Game Of Thrones' released the final season of the show last year and received huge appreciation from both the critics and the fans.

After such an overwhelming response, the makers have announced the prequel of the series - 'House Of The Dragon'. It will be based on the George R.R. Martin book Fire & Blood and will narrate the story of House Targaryen. For the uninitiated House of Targaryen is the same house that gave us the mother of dragons, Daenerys Targaryen. The series will take us 300 years back.

Recently the official twitter account of 'Game Of Thrones' posted the news of British actor Paddy Considine coming on board to play the role of king Viserys Targaryen.

The official site of HBO wrote about the role of Viserys Targaryen. “Viserys was chosen by the lords of Westeros to succeed the Old King, Jaehaerys Targaryen, at the Great Council at Harrenhal.” Viserys is a kind, warm, and decent man who simply wishes to carry forward the legacy of his grandfather but 'Game Of Thrones' has already taught us that a good man does not necessarily make a great king.

'House Of The Dragons' is expected to be aired in the year 2022.