Netflix in a statement said it has officially ordered the new series with Shonda Rhimes as the writer. 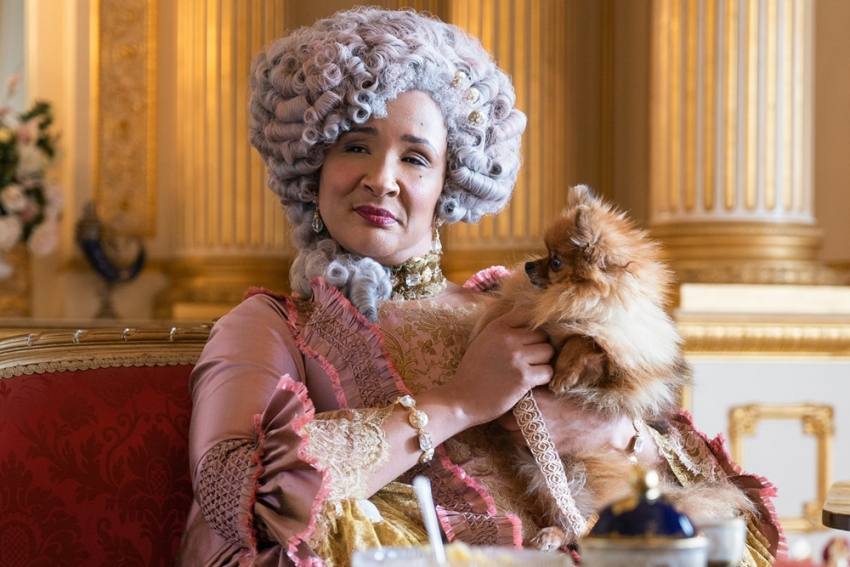 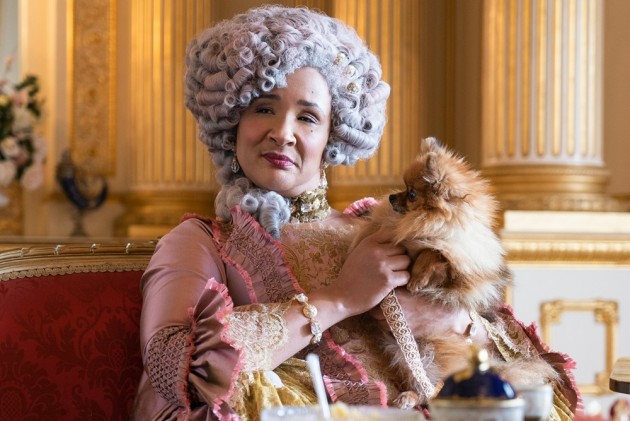 The spin-off series to Netflix’s “Bridgerton” will focus on the origins of Queen Charlotte.

The online streaming platform in a statement said it has officially ordered the new series with Shonda Rhimes as the writer.

"As we continue to expand the world of ‘Bridgerton,’ we now have the opportunity to devote even more of the Shondaland fold to the Bridgerton-verse," said Rhimes, who will also executive produce the show along with Betsy Beers and Tom Verica.

Besides delving into the origin story of Queen Charlotte, the limited series will also follow young Violet Bridgerton and Lady Danbury.

All Hail The Queen!

Based on Julia Quinn's bestselling novels, "Bridgerton" is set in the competitive world of Regency era London high society's Ton during the season, when debutantes are presented at court.

The first season, which premiered in December last year to universal acclaim, revolved around the romance and marriage between the eldest Bridgerton daughter, Daphne (Phoebe Dynevor) and Simon Basset, Duke of Hastings (Rege-Jean Page).

The fan-favourite character of Queen Charlotte was played by Golda Rosheuvel, while Ruth Gemmell and Adjoa Andoh and played Violet Bridgerton and Lady Danbury, respectively.

Netflix has also announced that Jess Brownell will serve as showrunner on Seasons three and four of "Bridgerton", taking over from Chris Van Dusen, who is currently at work on the second season.

"We’ve worked with Jess Brownell for over a decade and have long wanted to find the right project to place in her hands. When it came time to pass the baton, I knew this unique voice was vital to the future of the show," Rhimes said.

"Bridgerton" season two will focus on the eldest son, Anthony (Jonathan Bailey), and his love story with Kate Sharma, to be played by Simone Ashley.