The makers released a video on Thursday evening, in which Holland and Wahlberg, greeted Indian fans and made the announcement, while releasing a new trailer for their upcoming film. 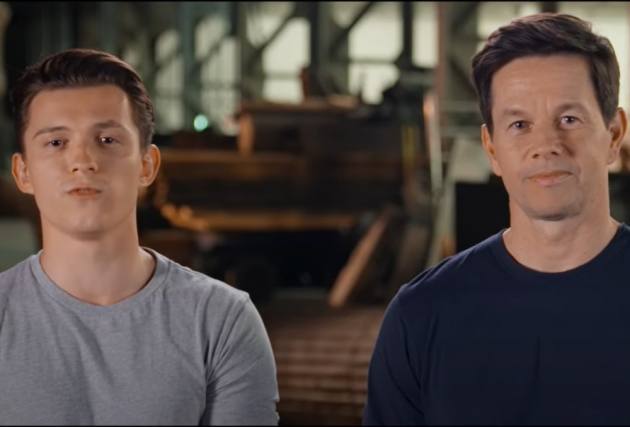 The live-action movie, ‘Uncharted’, based on the popular video game by the same name, starring Hollywood stars Tom Holland and Mark Wahlberg will release in theatres in India on February 18, next year.

The makers released a video on Thursday evening, in which Holland and Wahlberg, greeted Indian fans and made the announcement, while releasing a new trailer for their upcoming film.

“Namaste India,” says Holland as he went on to introduce the trailer, which was also released in Hindi.

The film will be released in IMAX and 4DX across four languages - English, Hindi, Tamil, and Telugu in cinemas on February 18, 2022. Ruben Fleischer has directed the movie from a screenplay by Art Marcum, Matt Holloway and Rafe Judkins.