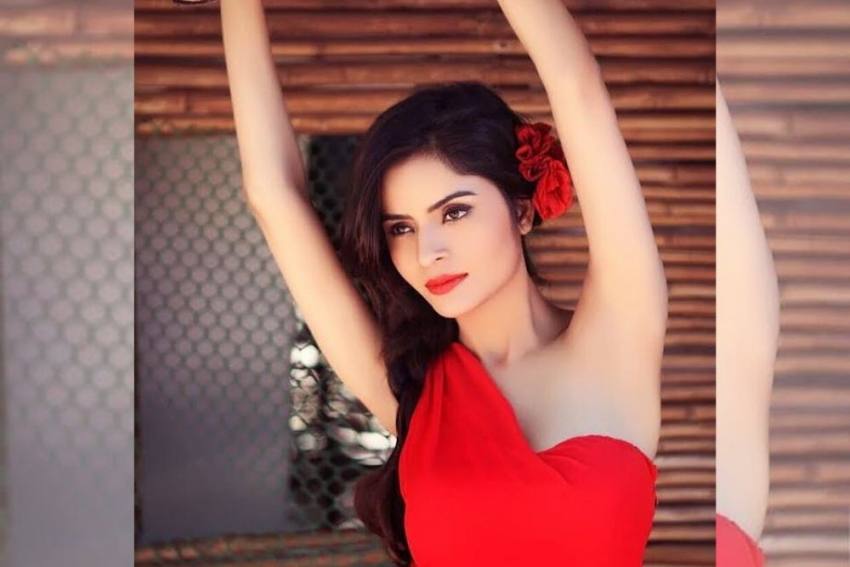 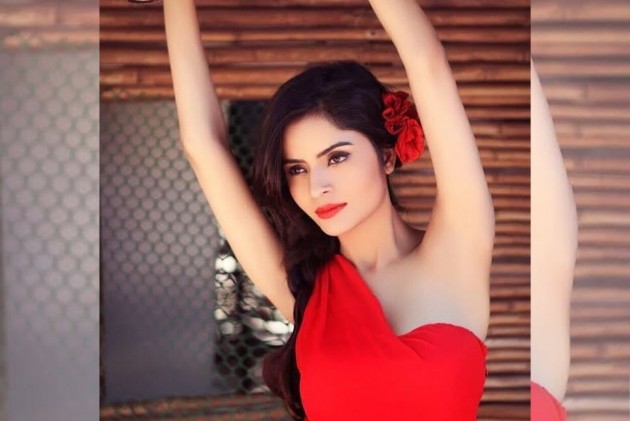 According to news agency ANI, Gehana was arrested by Mumbai Police’s crime branch.

After winning the Miss Asia Bikini contest in 2012, Gehana explored the entertainment industry and worked in some well-known shows both on TV and on the big screen.

Gehana is well-known for her role in Alt Balaji’s web series ‘Gandii Baat.’ She also played the lead role in the Star Plus TV show ‘Behenein.’

Instagram Likely To Launch Vertical Stories Feature: Here’s How It Will Work