In the current phase of the industry, the 48-year-old director said romance has been long forgotten. 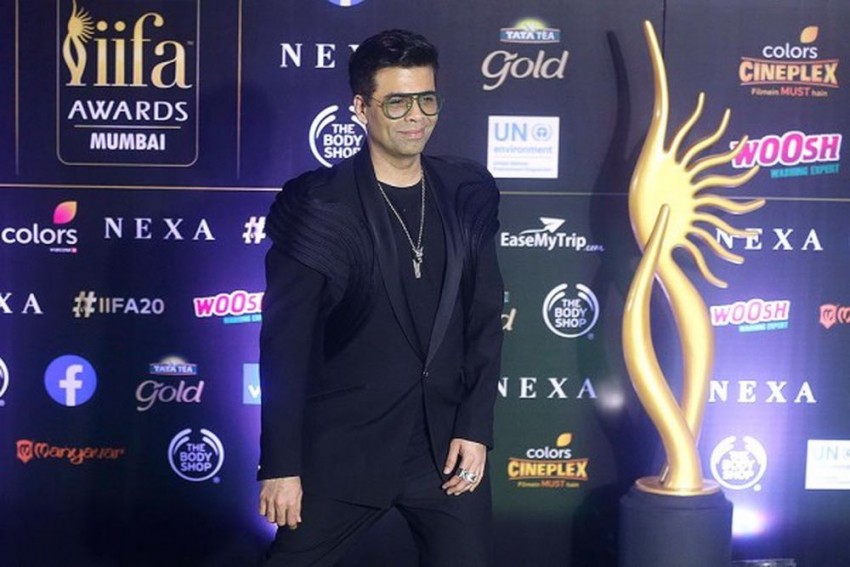 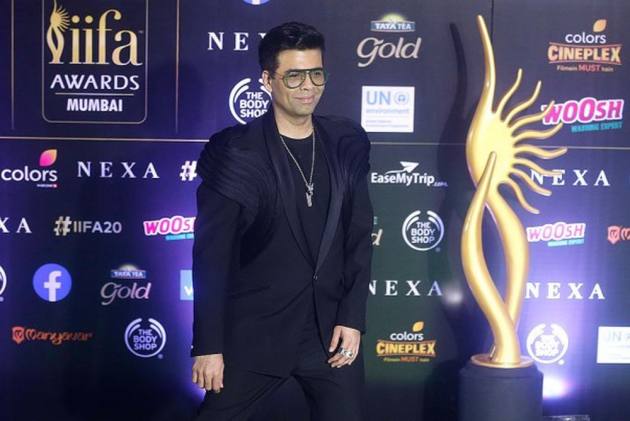 Bollywood filmmaker Karan Johar and the man who gave a boost to romantic films in the Hindi film industry, says the romance genre, which dominated the 1990s, has completely vanished from Bollywood today as the audience is not invested in watching such stories on the big screen.

Johar as one of the most popular filmmakers in India shaped the contemporary, larger-than-life romance that is associated with Bollywood.

In the current phase of the industry, the 48-year-old director said romance has been long forgotten.

"Today if you notice in Hindi cinema, the love story is dead. We don't make love stories anymore, they're few. The 90s thrived on romances, starting from 'Hum Aapke Hai Koun!' going right up to 'Kuch Kuch Hota Hai.' It was dictated by love stories," Johar said.

The director was speaking at a special event of Netflix, 'See What's Next India', where the streamer announced its 2021 slate for movies and series.

The director said he is now told to make love stories for Netflix, which is why a "Meenakshi Sundareshwar" will release on the streamer.

"That story came to me as a theatrical film. When Srishti (Behl Arya, Director- International Original Film, Netflix India) heard it and said let's do this for the platform, I did some data and an academic thought on it and realised this can be done.

"There's a data that supports certain genres which aren't working on cinema halls anymore but have a wide audience on platforms."

(With inputs from PTI)
When asked by Behl Arya if he would do a "Kuch Kuch Hota Hai" for streaming platform, Johar said it's a "vast and complicated" question.

The director said there is a certain "syntax" that is meant for cinema halls, which is a result of the history of a particular genre.

A Salman Khan actioner like "Dabangg", the blockbuster "Dhoom" franchise or even a Shah Rukh Khan led romantic film comes loaded with nostalgia for the big screen, Johar said.

"So the cinegoer in you would feel that film is meant for cinema halls. While I believe that these divides and lines are blurring. A lot of films that you would imagine would be in cinema halls are now being produced by platforms of power and are doing a spectacular job."

The director said eventually, co-existence of both, the big screen entertainers and streaming platforms, is going to be the future.

"So would I make a 'Kuch Kuch Hota Hai'? As a filmmaker, a scream inside says no. But a practical voice also says 'wait and watch','" he added.

Apart from "Meenakshi Sundareshwar", Johar has a number of productions lined up on the streamer. Johar's upcoming productions on Netflix include drama "Ajeeb Daastaans", Madhuri Dixit starrer series "Finding Anamika", the documentary "Searching For Sheela" on Ma Anand Sheela and season two of "Fabulous Lives of Bollywood Wives".