Kovid Mittal: A Stupefying Face In The Acting Community

Kovid has recently been featured in a music video called 'Closed Eyes', which is now out on YouTube. 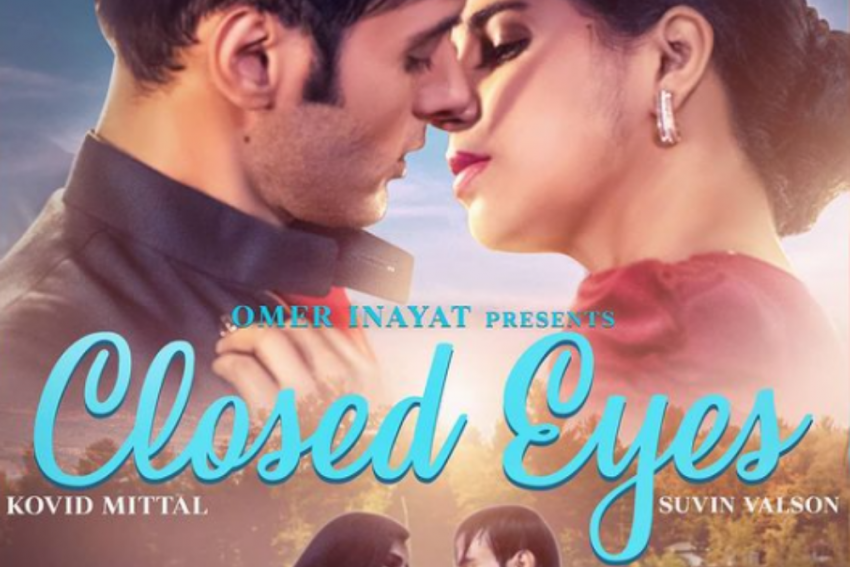 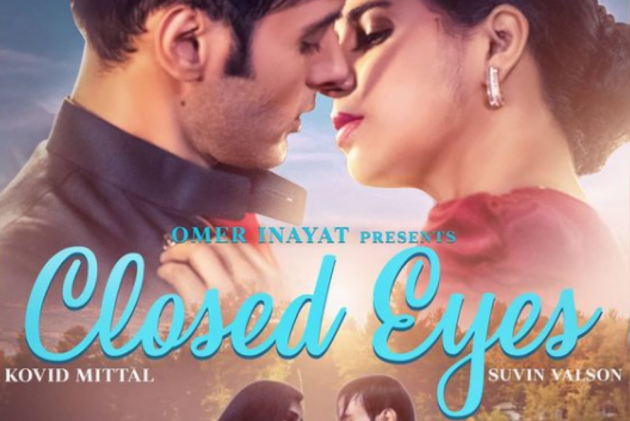 OTT platforms are emerging as a new trend in the world of entertainment and cinema, and actors are looking forward to opting for these new trends. The flood in the web medium has presented new abilities where actors are shifting towards these online OTT platforms to explore new possibilities to keep their audience entertained and amazed.

The model-turned-actor, Kovid Mittal is the new big star in the entertainment industry and is gearing up for his upcoming music albums and films. The actor has previously worked on various films and documentaries like ‘Mental Asylum’ and ‘6387 Meters Black Peak’, a documentary based on a real-life incident. He also holds a World Record for scaling the ‘Black Peak’ in a minimum record time of 6 days situated at 6387 meters above sea level. Apart from this, the young lad has also been recognized as ‘TCHL entrepreneur of 2019’ which is a milestone achieved.

Before entering into art and cinema, Kovid used to work for various brands as a model and has gained a lot of experience and fame among the masses. He has been into wellness and fitness for the past few years and also possesses his own men's clothing label which is quite luxe and trendy.

With more than 10 years of experience in fashion and modeling, Kovid has successfully been able to carve a niche for himself both, in the acting and fashion industry. Working with a good number of renowned celebrities and personalities, he has acquired all the traits of being a successful artist.

Talking about his time in the industry, he says, “My experience of more than 10 years motivated into modeling and acting has taught me a lot as a human which keeps me inspired and motivated".

Kovid Mittal has recently got featured in a music video named ‘Closed Eyes’ where the actor can be seen performing the lead role. The song is beautifully sung by profound singer Omer Inayat and was shot on New Year’s eve. It is now out on YouTube gaining huge attention and love from people all across the country.

Closed Eyes is the third music video of Kovid and he is really overwhelmed with the responses he is getting from his lovable fans. This young actor has created an impact with his enthralling skills and talent and is looking forward to working with prominent directors and filmmakers on content that is meaningful and relevant.