While the producers have maintained silence on the topic, Bebo has now confirmed that the girl gang will be back with a part two to Veere Di Wedding. 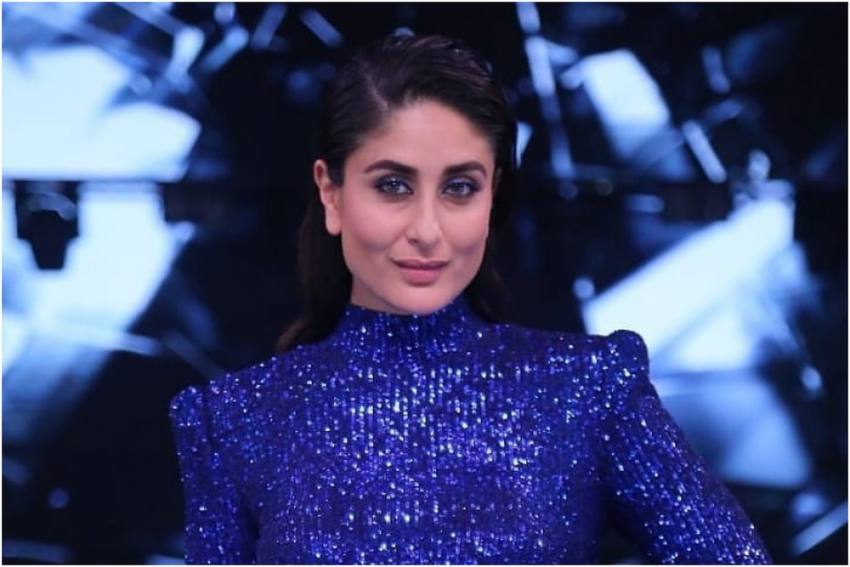 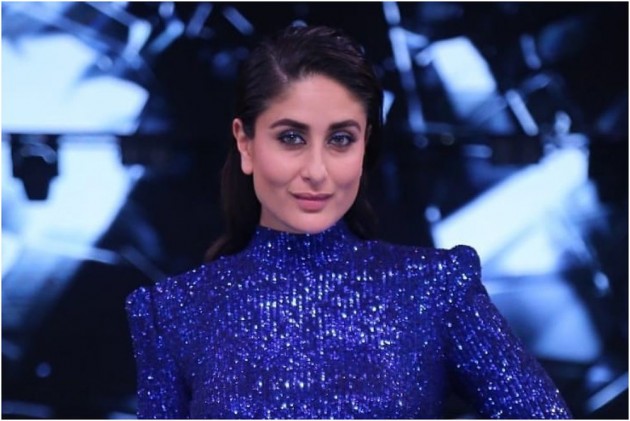 At a time when the industry believed in the adage that married actresses aren't accepted commercially by the audience. In the last decade, several heroines have challenged and changed that opinion for sure. Kareena Kapoor Khan has also been one prominent face in Bollywood in the last 20 years. Even now, she's part of big projects that are doing exceedingly well at the box office.

She had a commercial success in Veere Di Wedding last year, another girl gang film that also starred Sonam Kapoor Ahuja. After delivering a great performance in Good Newwz, she will now be seen next in three big projects in 2020. There's Hindi Medium where she has a cameo, followed by a biggie in Lal Singh Chaddha that comes towards the end of this year. She also begins shoot for Karan Johar's Takht next month. But now, we had heard that Rhea is coming up with a part two to Veere.