The working title for the film, which is largely based on Spielberg's experiences as a youngster in Arizona, is currently 'The Fabelmans'. 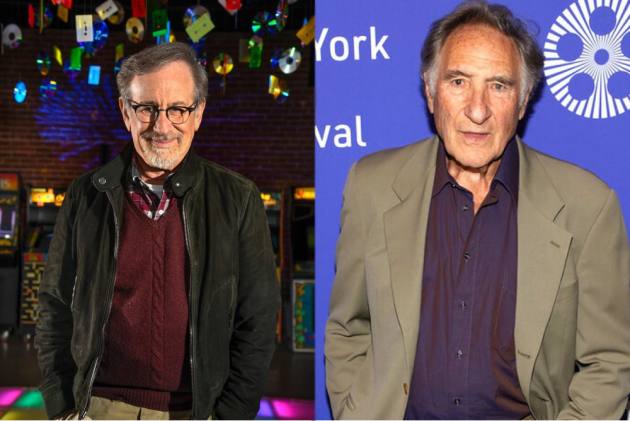 Oscar nominees Judd Hirsch and Jeannie Berlin, as well as veteran stage and screen actors Robin Bartlett and Jonathan Hadary, have been cast in Steven Spielberg's next film about his boyhood.

'The Fabelmans' is the working title for the film, which is partially based on Spielberg's childhood memories in Arizona. According to Variety, the quartet plays the older relatives in the fictional family of a young, aspiring filmmaker (played by Gabriel LaBelle).

They join a star-studded cast that includes Michelle Williams and Paul Dano, who represents Spielberg's late parents, as well as Seth Rogen, who plays the renowned director's favourite uncle.

Spielberg has co-written the script with Tony Kushner, his regular collaborator on films like 'Lincoln' and the upcoming 'West Side Story'. They are also attached as producers on the film along with Kristie Macosko Krieger, backed by Amblin Partners.

Production is currently underway, with a release planned for next year.