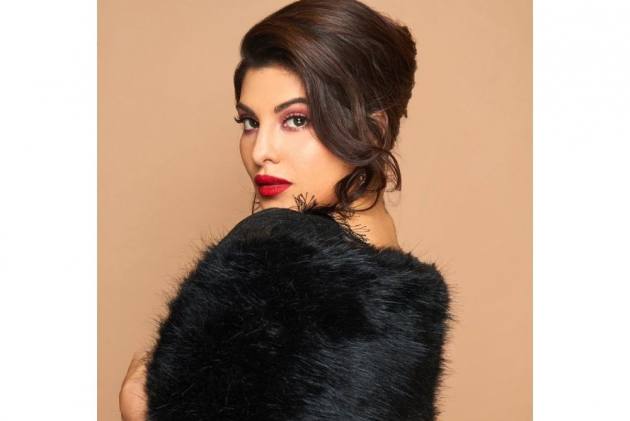 The movie will feature six shorts, ranging from drama to comedy, docu-drama to animation, from six women filmmakers.

Yadav is known for directing movies such as "Parched", "Rajma Chawal" and "Teen Patti".

Three other segments from the movie include "Unspoken" from Maria Sole Tognazzi and featuring Buy.

"Women Stories", which will be shot in Italy, India and the US, is being backed by Iervolino Entertainment and non-profit production company We Do It Together, which campaigns for gender equality.