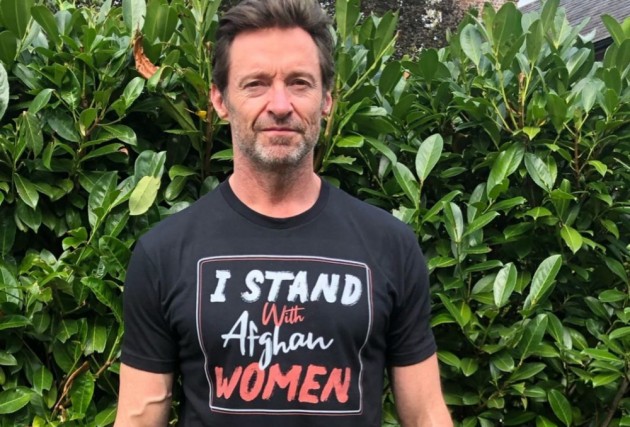 Actor Hugh Jackman has been one of the many actors in Hollywood who has always taken a stand for socio-political issues. Now that the entire world is talking about the stress the Afghan people are facing in the new Taliban regime, Jackman also took to social media to share his concern and support the Afghans.

Taking to Instagram Jackman wrote, “I stand with the women of #Afghanistan who are facing violence and uncertainty. Who’s with me? @womenforwomen @zainabsalbi @vitalvoices (sic).”

The barbarism in Afghanistan has been the high point ever since the Taliban entered the country. Many celebs have raised their voices against the immoral handling of people there and have spoken up about how women are being treated poorly. With Hugh Jackman now joining the movement, the voices are sure to rise in number.