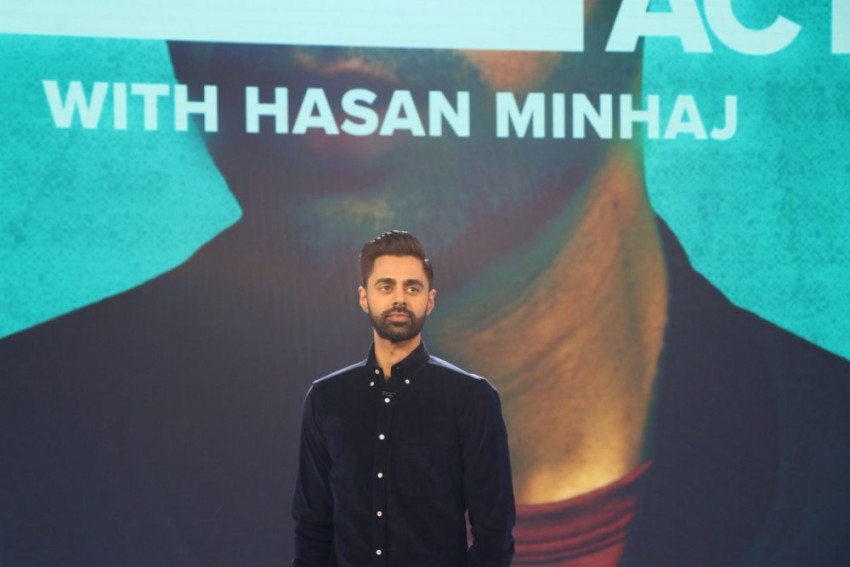 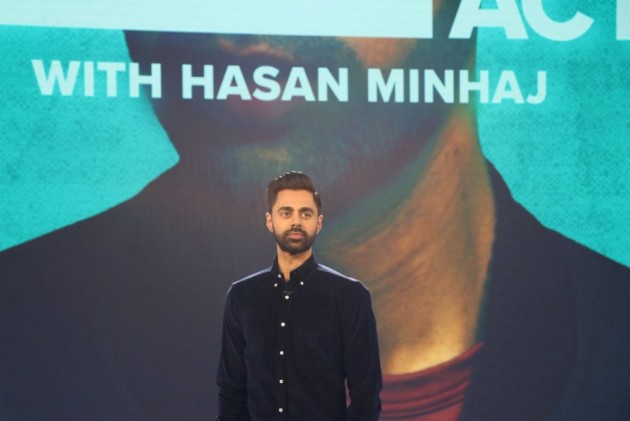 In his Netflix comedy special ‘Patriot Act’, Minhaj was critical of Saudi Arabia’s Crown Prince Mohammed bin Salman in connection to the death of Washington post journalist Jamal Khashoggi that pried the website to drop the episode in the country.

In 2018, Netflix released a 32-episode; weekly show ‘Patriot Act’ with Hasan Minhaj as the host. Political satire with cultural references, the show voices the political landscape through comedy, a language most understood by the millennial population.

He tweeted, “Clearly, the best way to stop people from watching something is to ban it, make it trend online, and then leave it up on YouTube.”

He was also critical of the Saudi-led military campaign in Yemen to which he replied, “Let's not forget that the world's largest humanitarian crisis is happening in Yemen right now. Please donate.”

Clearly, the best way to stop people from watching something is to ban it, make it trend online, and then leave it up on YouTube.

In an interview with Uproxx, Minhaj had said, “With the way that I tell stories, I want things to always feel urgent and timeless.”

The 33-year-old comedian treats comedy as just another form of storytelling as with most of his specials, he talks about his personal life with a background of a political landscape, Uproxx reported.

While talking about his show ‘Patriot Act’, the writer-comedian-actor has also joked about it being a “woke Ted-talk”, Washington Post reported.

Similar to his Netflix comedy special ‘Homecoming King’ in 2017, Minhaj is not seen in a suit behind a desk, but on-stage with visual and graphical representations about the material, much like a TED-talk, the report said.

The New York-based comedian has won the ‘Peabody award’ for his first Netflix special ‘Homecoming King’ in which he discusses his life an American and on a broader picture about the immigrant lives in the United States.

‘Best Comic Standing’ winner and the last one to be cast at the ‘Daily Show’ by the then host Jon Stewart, this is not the first time Minhaj’s comedy material has undergone controversy.

Earlier in 2017, he was a featured speaker at the ‘White House Correspondents’ Dinner’ where Minhaj made critical statements about US President Donald Trump boycotting the event and called him “Liar in Chief”.