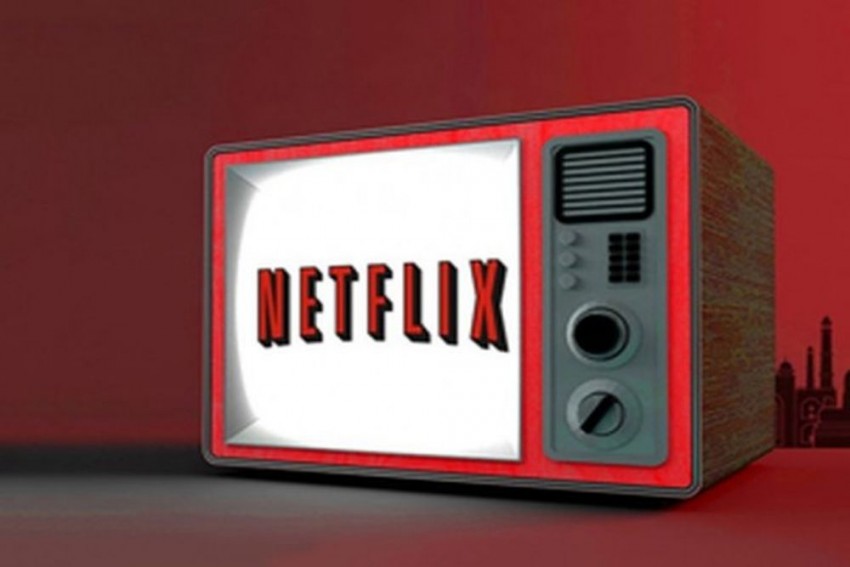 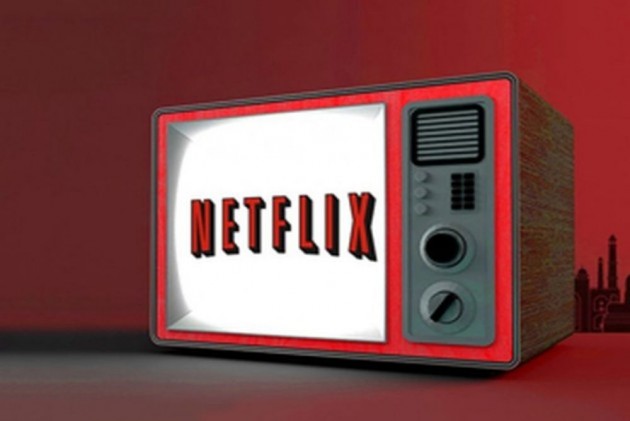 The episode will not air in Saudi Arabia but is available elsewhere.

In the episode, Minhaj blames Mohammed bin Salman for Khashoggi's murder, calling it the "biggest tragedy of the MBS era", according to The Hollywood Reporter.

Presidents quietly do evil shit all of the time, but the Trump administration is breaking new ground by openly standing with Saudi Arabia in the wake of Jamal Khashoggi's murder. https://t.co/YpFOLNTqLB pic.twitter.com/WDnjrCk8hE

Netflix, on its part, said they received a legal request from the Saudi government to remove the episode from its platform, though the episode remains available on YouTube.

"We strongly support artistic freedom and removed this episode only in Saudi Arabia after we had received a valid legal request -- and to comply with local law," Netflix US said in a statement.

Khashoggi, a Washington Post columnist, disappeared after he entered the Saudi consulate in Turkey on October 2, 2018, to collect a document for his upcoming marriage to a Turkish woman.

The Saudi government initially said he left the consulate through the back door.

Following a global outrage, Riyadh later acknowledged that Khashoggi was killed in a fistfight inside the consulate after an interrogation went wrong.

Recently, the Turkish media reports suggested that people who came out of the consulate were carrying a bag which contained Khashoggi's body parts.