Dating the greatest woman on the face of the planet at this time: Matthew Perry 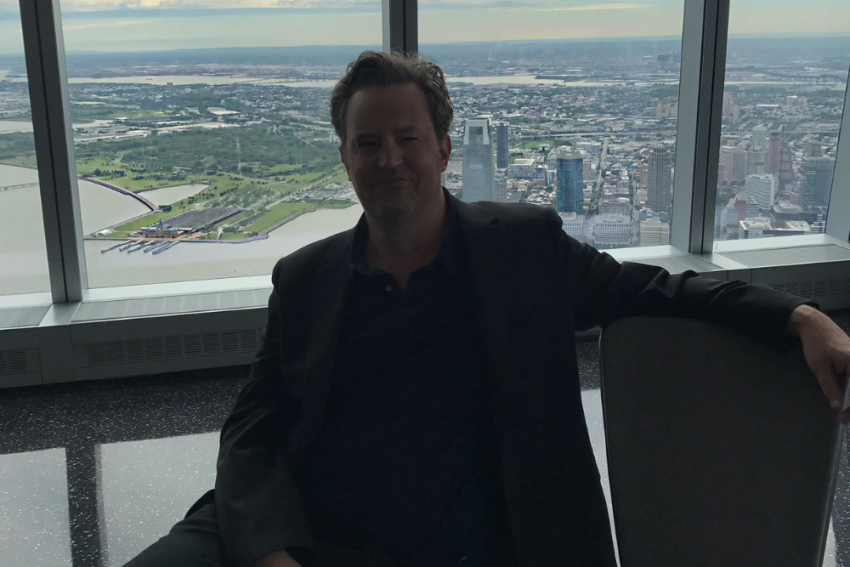 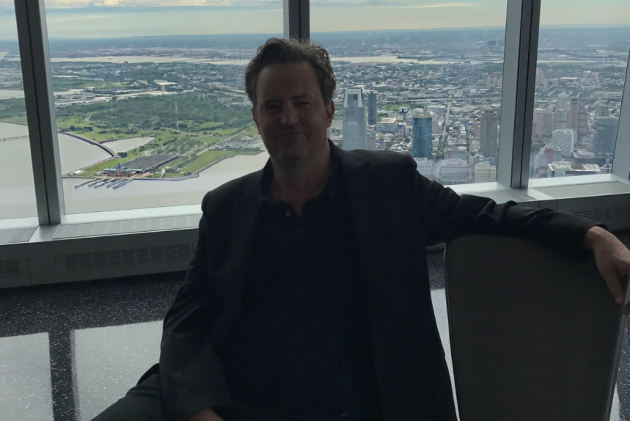 “Friends” alum Matthew Perry has announced his engagement to longtime girlfriend Molly Hurwitz. The 51-year-old actor made the revelation during a chat with People magazine.

"I decided to get engaged. Luckily, I happened to be dating the greatest woman on the face of the planet at this time," Perry said.

Perry and 29-year-old Hurwitz started dating in 2018 and spent the 2019 holidays together. Hurwitz, who is a literary agent, confirmed their relationship earlier this year with a Valentine's Day message, which also referenced to Perry's debut on Instagram a few days earlier.

"Second year being my valentine, but his first as an Instagram influencer. HVD to my favourite," she had posted.

Prior to dating Hurwitz, Perry was in a six-year relationship with Lizzy Caplan before parting ways with her in 2012.

On the work front, Perry and his former co-stars are set to get back together for the long-awaited "Friends" reunion.

He recently revealed that the HBO Max's special of the cult sitcom is being rescheduled to film in March.

Was Sure Of Quality, I Knew It Would Go Far: Adil Hussain On Delhi Crime Winning An Emmy