Their split comes over three years after they announced their surprise marriage just after New Year's in 2018. 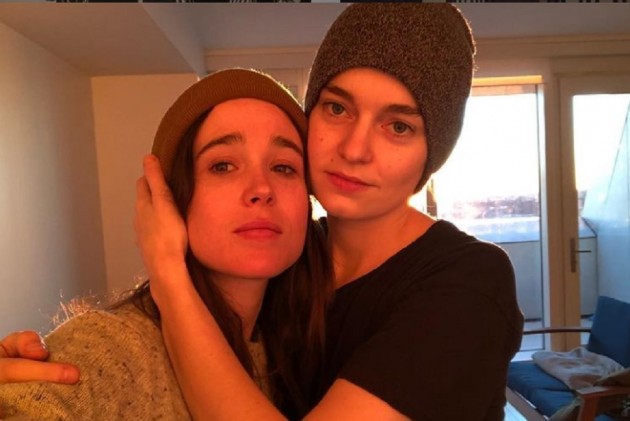 Hollywood actor Elliot has filed for divorce from wife Emma Portner after three years of being together.

"After much thought and careful consideration, we have made the difficult decision to divorce following our separation last summer," the pair said in a joint statement on Tuesday.

The 33-year-old actor came out as transgender in December. Portner was vocal in expressing her support for the actor.

"We have the utmost respect for each other and remain close friends," the couple added. According to Page Six, Page filed for divorce in a Manhattan court.

Their split comes over three years after they announced their surprise marriage just after New Year's in 2018.