The song is Sheeran’s first release since his 'No.6 Collaborations Project' in 2019 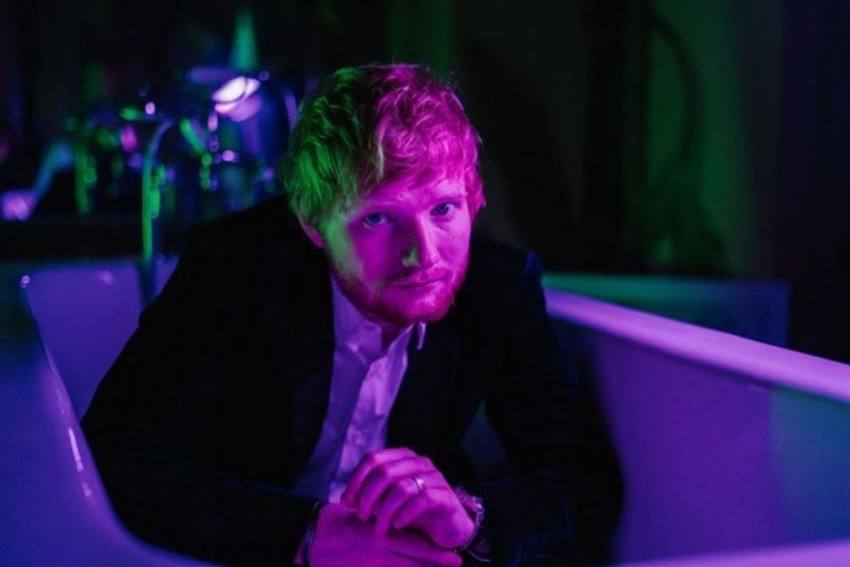 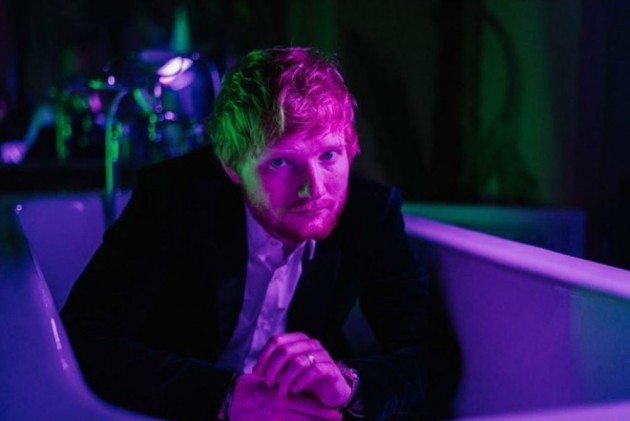 The song, which the “Shape of You” singer shared on Instagram on Monday, is his first single in over a year.

“Hey guys. ‘Afterglow’ is a song I wrote last year that I wanted to release for you. It’s not the first single from the next album, it’s just a song I love, and hope you love too. Enjoy !

“Have a safe and happy festive break and New Year’s. Back to dad land for me now, ciao x,” Sheeran wrote alongside the performance video of the song.

“Afterglow” is Sheeran’s first release since his “No.6 Collaborations Project” in 2019.

The 29-year-old musician has penned the track with David Hodges and Fred Gibson.

Sheeran has been on break since the birth of his and wife Cherry Seaborn’s daughter Lyra Antarctica Seaborn Sheeran in September.