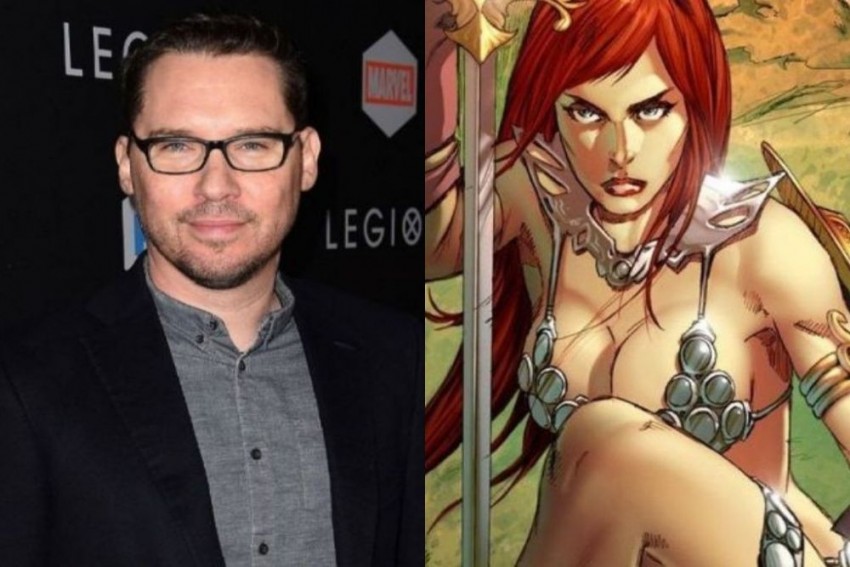 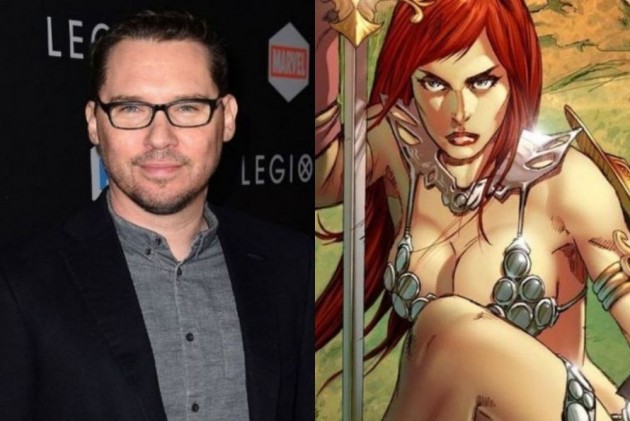 Singer has been accused of sexual misconduct and rape in an expose by a magazine.

He was fired from directing duties of his last film, Oscar-nominated "Bohemian Rhapsody", however, has not been officially removed as a director from "Red Sonja" but he is also not a part of the company's slate, according to the Hollywood Reporter.

An investigative article by The Atlantic last month saw multiple new accusers claiming Singer raped them while they were underage.

He later claimed that he approved the statement, prepared by crisis Pr guru Howard Bragman, without reading.

Singer was fired from "Bohemian Rhapsody" just weeks before its completion though he is still credited as a director, a fact that producers hope does not impact its chances at the Oscars later this month.

The film is nominated in five categories including the best picture and best actor nod for Rami Malek.