Seher Aly Latif is also being remembered by the faculty and alumni community of The Social Communications Media Department of Sophia Smt. The college has memorialised her at the campus with a studio floor named after her.

Close associate and friend, actor, and producer Dia Mirza said, "Seher was always a firm believer in a strong foundation - a foundation built on a good education, and versatile experiences in life and at work. She always admired SCM and her college Sophia’s as the key influences that helped her create foundational skills and craft the core values and strong work ethic that we came to love and admire her for. This contribution to SCMSophia and future students, I believe, is Seher’s way of saying 'thank you."

"Seher was like her name. Radiant like dawn and always full of hope. I still cannot believe that she is gone. It just seems impossible that someone so full of life and promise left us so soon. And yet, in this one life, she packed many lifetimes of goodness, generosity, and creative virtuosity. For her, human-beings were at the heart of everything she did and each person she met was precious and irreplaceable and important. This is why everyone who met her, was moved, uplifted, and inspired to do more, be more," Dia Mirza added.

Seher Aly Latif's impact as a kind and talented human being is also being remembered by the faculty and alumni community of The Social Communications Media Department (SCMSophia) of Sophia Smt. Latif's formative years as a student here shaped her career and now the college has memorialised her at the campus with a studio floor named after her. 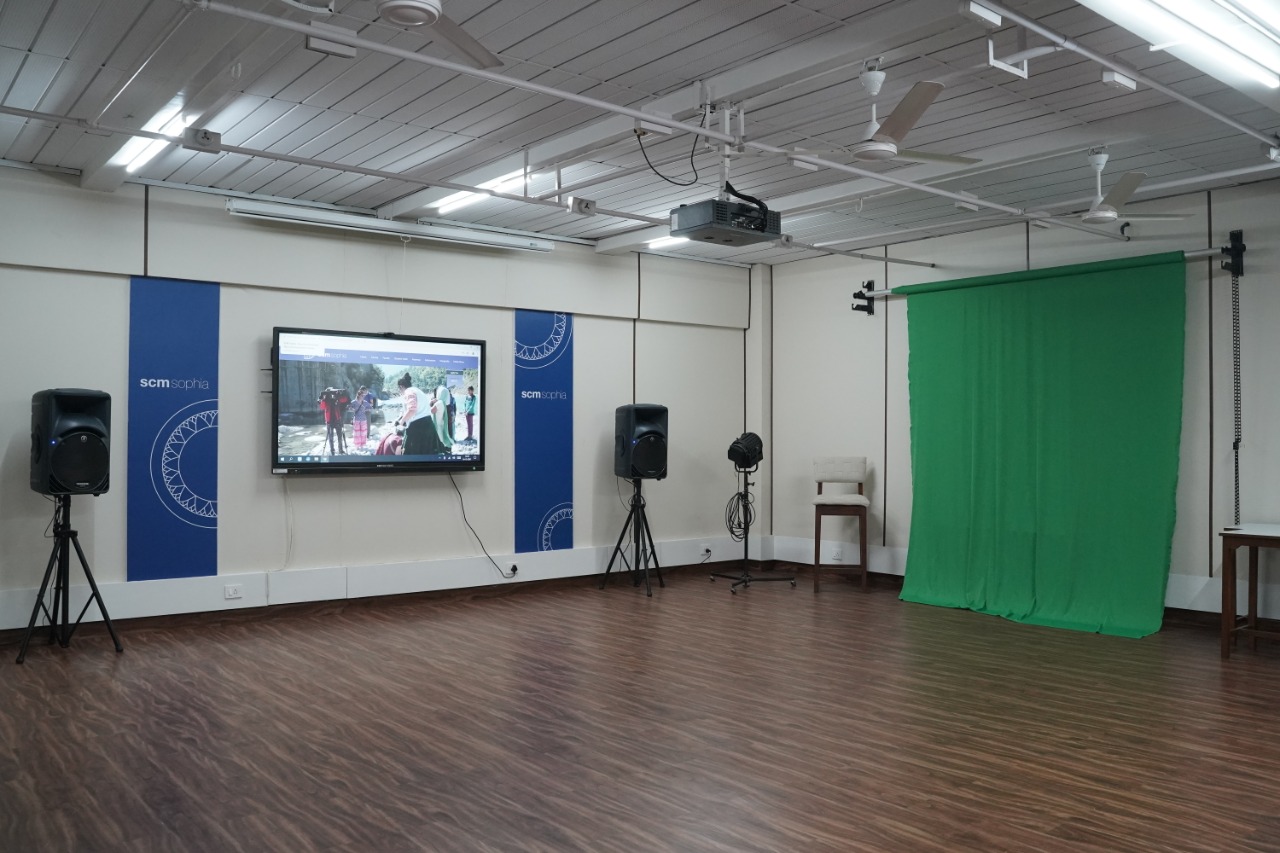 On December 17, the institution will publicly showcase the rebuilt facilities, and on December 18, award-winning journalist and alum Leela Jacinto will be in discussion with Sahitya Akademi Awardee and Windham-Campbell Prize winner Jerry Pinto in Paris.

Dia Mirza while talking about Latif also said, "The reason why she was such a good casting director and producer is because she understood people, their backstories, what made them tick, and what they needed most to be true to themselves. That I believe is what defined her. The fact that she always held on to what was true and authentic. I hope she will continue to inspire many generations of students of cinema who will learn not just how to create an admirable body of work from her life but also how to build networks of goodwill and warmth and positivity that always outlive the individuals who create them."