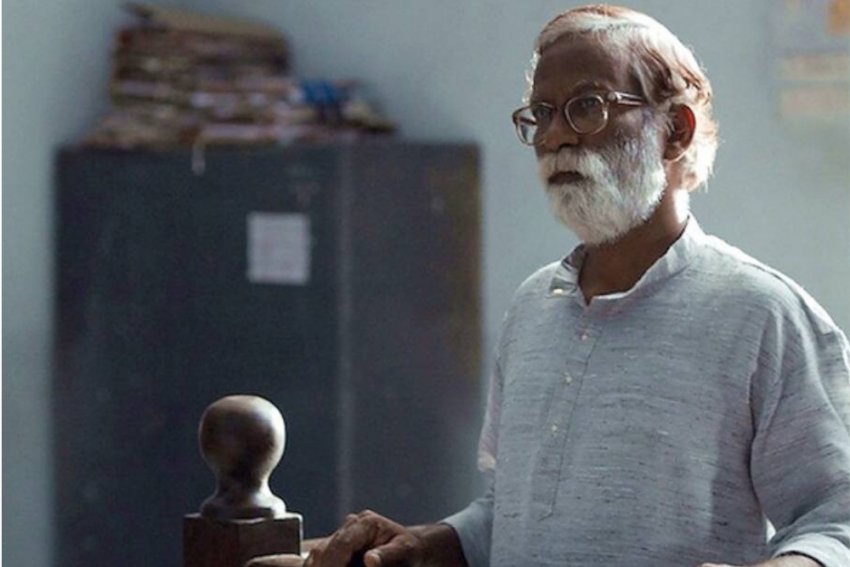 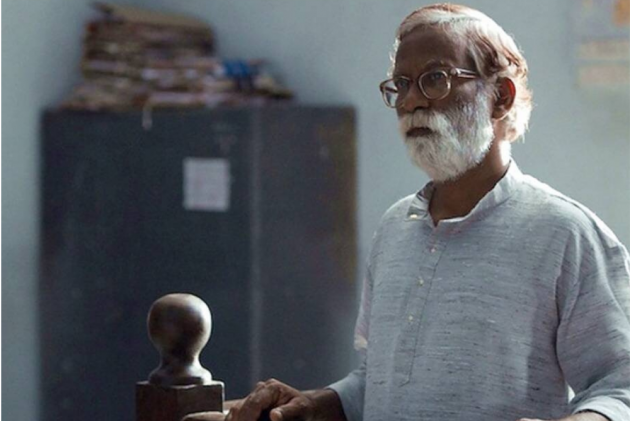 Sathidar was in his early sixties and was hospitalised to a city hospital after testing positive for Covid-19.

According to Tamhane, who directed him in the acclaimed 2014 "Court", the actor was put on a ventilator and breathed his last around 3 AM.

"It's true. He passed away at around 3 AM in the hospital. He had COVID-19 and was on a ventilator. It's extremely unfortunate news. It is yet to sink in," Tamhane told PTI.

Sathidar rose to prominence after playing the role of protest singer Narayan Kamble in "Court", who is accused of encouraging a manhole worker to commit suicide through one of his folk songs.

Tamhane said the news of Sathidar's demise has come as a "huge shock" to him.

"He was not only an actor, activist and poet but also one of the nicest human beings I've met. I still can't process it. He was a fantastic person and I can now only think of the time we spent making 'Court,'" the director added.

Apart from "Court", which was India's official entry to Oscars 2016, Sathidar went on to feature in two more short films.