In an exclusive interview with Outlook’s Eshita Bhargava, Sonu Nigam talks about 'Hope for O2', his journey in the Hindi film industry, how the music industry has evolved, the role of social media in building an artist, and much more. 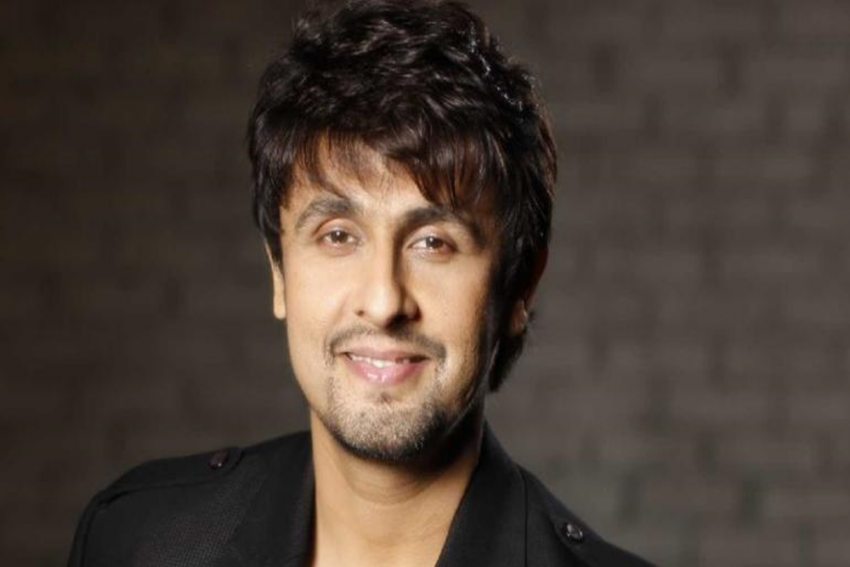 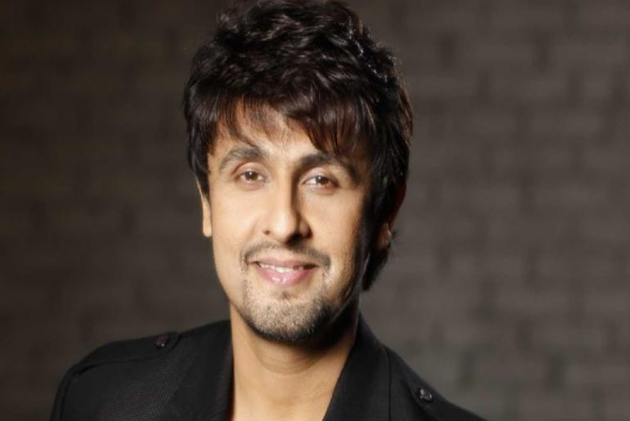 Give Sonu Nigam any song and he will make it his own with his signature style – he keeps it melodious, effortless, and unhurried. He is one of those singers who don’t need a big banner or a movie to own a song and can simply elevate the music with his impeccable performance. Recently, Sonu joined Actor, M.D. Katalyst Entertainment Nitin Arora and Mission Oxygen -- in a virtual fundraiser ‘Hope for O2’. to raise funds for better availability of oxygen. The online event featured 20 artistes and has raised about 37 crores for the cause so far. “I was getting a lot of calls asking for oxygen, concentrators, and ICU beds. I got to know that Sanchit, Rahul, Gautam, and Varun were doing a good job with Mission Oxygen, so I instantly decided to join them. People are giving huge donations, we've already raised 37 crores and I think with this we will be able to help thousands of people now. I would urge people to come forward and help as much as they can,” says Nitin.

In an exclusive interview with Outlook’s Eshita Bhargava, Sonu Nigam talks about his journey in the Hindi film industry, how the music industry has evolved, the role of social media in building an artist, and much more.

Tell us something about your association with 'Hope For O2'.

Nitin Arora is like a younger brother to me - He and his team organised 'HOPE FOR O2,' and tried to raise funds for the availability of oxygen for these dire times.

It has been almost three decades, how has your journey been?

It's been about three decades in Mumbai, but I've been performing on stage for the last 44 years – I've performed on stage, acted in films as a child artist, sang many songs, have hosted shows, been a judge, RJ, composer, lyricist.

So, it's been a very beautiful journey. It is humbling to know that I've been able to spend so much time being loved by people and still enjoying the goodwill that I've been blessed and bestowed with because of the kindness of God.

How has the music industry changed in all these years? Do you think it has become more inclusive than before?

Currently, social media has given a platform to many young singers, young composers, and young lyrics writers. They can release their songs, however, everything comes with its advantages and disadvantage… still there are millions of artistes and singers, aspiring to make it big and stand out from the crowd. When you sum it up altogether, it’s as hard as it has been in the past. Although, you can't compare to the times before the 90s and the 80s when just a few singers were in the business for multiple decades because there wasn't technology then. All the greats ones from Rafi Sahab, Lata Ji, Asha Ji, Kishore Kumar, Mukesh Ji, Manna Dey Sahab, Talat Mahmood Ji, Mukesh Ji, Hemant Kumar Ji, Sehgal Sahab, Pankaj Malik Ji, they were great singers, great musicians, great composers. Those days there was no technology, so very few had the knack of being great at singing and also cracking a tough song in one take… Today, technology is helping a non-singer to become a singer, so that’s why there are a lot many singers.

Do you think independent music is now being appreciated more?

Independent music is a platform for young singers who're not getting film work these days. Anyways, if you have noticed, there are lots of films today which are releasing without music, without the characters, main actor, they don't lip sync on songs, so it's all changing gradually.

Independent music is doing well because some companies are promoting it, they have their artist and they want to make them bigger, they want to let them do concerts, they want to get some percentages from their income so that is the business model right now.

Earlier it was for selected singers – I don’t want to sound pompous but – those were the chosen ones, who made a name, who were known for their technique or their aura because independent music is more about aura than one particular talent of yours, it’s in the totality of an artist. Independent music is about that – The total of talent in an artist.

What keeps you motivated?

I don't need other people or anything to motivate me because over the years I have cultivated a different side of mine that I knew existed but I didn't know how to use it. So, at this point, I lead a very simple and beautiful life, where I don't have any ambition and any external motivation. It’s just, I practice music because it gives me so much happiness and peace, and when I do my riyaaz properly, it's gratitude, it’s a thank you, it’s a prayer to the universe for giving me such an amazing amount of music. At the same time, when I work hard, and when I stay fit, deal with people adequately, I don't have any ulterior motive, I don't want to show my six-pack or… it’s just that it’s a part of my life, this is what I am. I'm self-motivated.

How do you react to the remixing of iconic Hindi movie songs?

Some of the songs are good, some of the mixes are bad. So yeah, there are good and bad in every form of music.

What draws you to signing a song and what makes you turn down one?

A lot of factors can draw me to singing a song, first who is the composer, who is the producer, and director; do I share good vibes with them, am I compatible with them, are they compatible with me. And secondly, I find the piece of art worthy of my voice, sometimes it could belong to a very small film, which I know will never see the light of the day probably... Or they perish away even before the sun can rise. There are a couple of songs that are very close to me, which are very beautiful but I knew the movies will never do anything in the future, but I just wanted to be honest to myself and sing a song that deserves my voice and contribution.