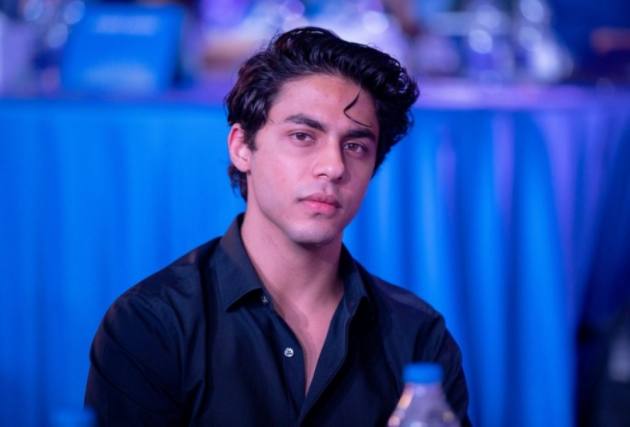 Aryan Khan, son of Bollywood superstar Shahrukh Khan who was granted bail in the Mumbai cruise drugs seizure case will be released from jail on Friday, former Attorney General of India Mukul Rohatgi has said.

Rohatgi, who represented Aryan Khan in the case said he along with Arbaaz Merchant, and Munmun Dhamecha will be released from the jail after the Bombay High Court issues a detailed order in the matter.

"Bombay High Court has granted bail to Aryan Khan, Arbaaz Merchant, Munmun Dhamecha after hearing the arguments for three days. The detailed order will be given tomorrow. Hopefully, all they will come out of the jail by tomorrow or Saturday,” Rohatgi was quoted as saying by NDTV report.

The Bombay High Court granted bail to the three accused including Aryan Khan in the case, after hearing arguments for three days. The three accused had been arrested on October 3.
"For me, it is a regular case - to win some, to lose some. I am happy that he (Khan) has got bail,” the report mentioned Rohatgi as having said.

Rohatgi as per the report said that during the hearing that there was "no case of possession of drugs" against Aryan Khan, he was arrested wrongly and "it was a fit case for bail".
Aryan Khan has been at Mumbai's Arthur Road Jail along with Arbaaz Merchant for three weeks. Munmun Dhamecha has been kept at the Byculla women prison.

Aryan Khan was arrested earlier this month after a Narcotics Control Bureau (NCB) team busted an alleged drugs party on a cruise ship that was on its way to Goa, off the coast of Mumbai, on October 2.

A total of 20 people, including two Nigerian nationals, have been arrested so far in the case.